National Academy of Television Arts and Sciences, Northwest Chapter Honors KOBI-TV/NBC5 and KOTI-TV/NBC2 and Its Community Partners with the 2022 Emmy® Citation for In This Together.

The community partners supporting In This Together, a local suicide awareness and prevention initiative, were recently honored with the 2022 Community Outreach Emmy® Citation from the National Academy of Television Arts and Sciences, Northwest Chapter.

“We are enormously proud of our community partners who made this Emmy® Citation possible,” said KOBI-TV/NBC5 and KOTI-TV/NBC2 Vice President/General Manager Bob Wise. “It takes the unyielding support of our partners to effectively raise awareness and help prevent suicides in Southern Oregon and Northern California.”

NBC5 collaborated with The United Way of Jackson County to launch In This Together. “Dee Anne Everson, the Executive Director, was instrumental in crafting the right message that would resonate with our viewers,” Mr. Wise said.

This is NBC5’s third Emmy® Citation. Previous honors came for Oregon Pain Guidance, an initiative that focused on Southern Oregon’s opioid epidemic, and So Close to Homeless which drew attention to our region’s housing crises. 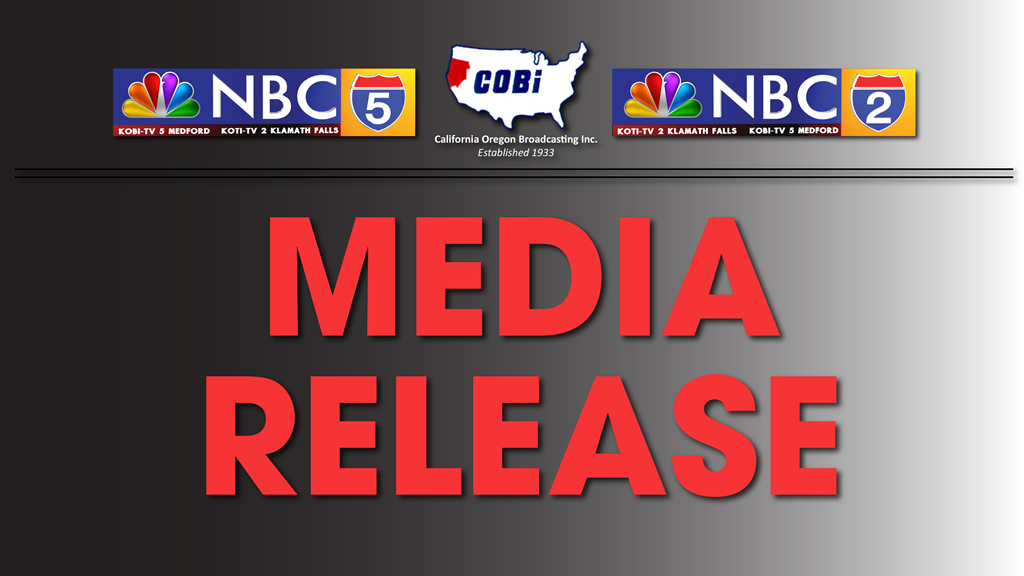 Broadcaster of the Year awarded to Bob Wise