Lava Beds National Monument, Calif. – In this season’s final Tank of Gas Getaway, we’re taking you to a place so strange it feels like a different planet.

The Lava Beds near Tulelake, California are packed with history. NBC5’S Scott Gee tells us all about an area with a history of violence.

The Lava Beds National Monument is a land of turmoil.

In the last 500,000 years, volcanic eruptions have crafted a craggy landscape.

“It’s got everything!” exclaimed park ranger Anna Gibson. “Over 700 caves, historic battlefields and Native American art and artifacts that date back thousands of years.”

Let’s start with the caves. They have names like Thunderbolt and Skull

Hopkins Chocolate Cave is one of Ranger Gibson’s favorite caves.

“It is a black diamond cave,” Anna explained. “Inside of it, it has shelving systems, lava-cicle’s, drip stone and hydrophobic bacteria that when you shine your flashlight on the ceiling it looks like there’s gold everywhere.”

When you arrive, you’re going to learn about soft caving.

Ranger Gibson said, “During your time here, we ask that you not touch the petroglyphs or pictographs in this location as they hold a great historical significance to the Modocs.”

And just how were these incredible lava tubes formed?

Ranger Gibson said, “Through a very slow eruption where lava gently flowed over a landscape. The lava was so hot that it carved into the soils. As the source of the lava ceased, it would drain out into the landscape, leaving the caverns behind.

Ranger Gibson said the Modoc people called this place their home. “And actually believed that the center of the universe was at Petroglyph Point. The Modocs would carve into its sides, leaving behind petroglyphs that can be dated back 5000 years.

The lava beds were also the sight of one of the most brutal battles between the Motocs and the US Army.

Ranger Gibson said the Modocs used this amazing landscape as a fortress.

And 60 warriors were able to hold their location for six months against an army ten times their size.

And more recently, the moonshiners hid their stills in the caves during prohibition.

Ranger Gisbons explained, “Caves were perfect features for them to hide out in and make moonshine for local communities. They travelled to caves that had ice or water readily available because to make moonshine you need lots of water.”

Above ground, or underground, The Lava Beds National Monument is nature at its most breathtaking. 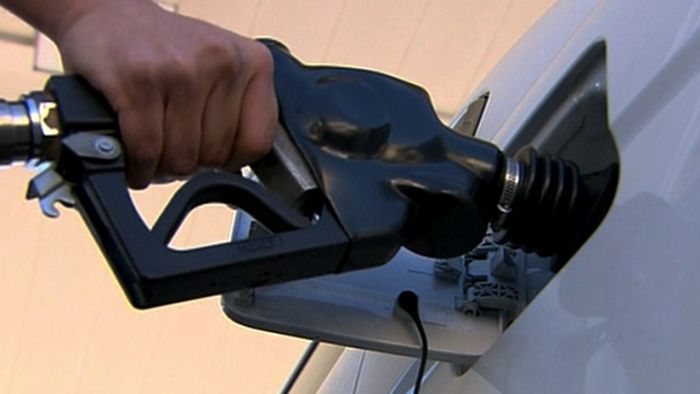 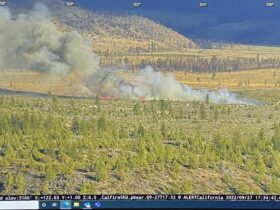 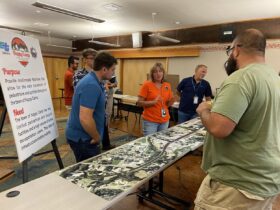 Highway 96 set for a $12 million upgrade 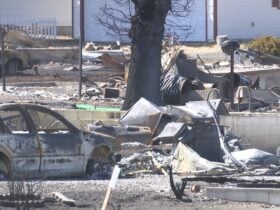