Golfers walk it to get into shape. Others walk for another reason.

The Chetco River is at the bottom end of Salmon Run wheres salmon spawn in Jack Creek during mostly December.

“And then the steelhead are here in the late winter, early spring,” Salmon Run General Manager Val Early. “A lot of our little juvenile fish are just now leaving the creek. So they’ll be going out into the bigger river and gonna survive all the predators down in the Chetco.”

“We have a variety of wildlife on the course. We have an awful lot of deer,” Early said.

“And this year we had three pairs of twins, and they’re not alone. We also have bobcats, we have skunks, we have raccoons, we have otters that live in the creek.

The golf course can be a tough one to play.

And that wildlife we just mentioned? The critters don’t make it any easier.

“We have out of town visitors who are so unused to seeing deer in the middle of the fairway, we’ve actually had them stall play because their waiting for the deer to clear,” Early said. “So deer sort of play through, but they don’t really have the right of way.”

Not a problem, according to Early. “Just an exciting distraction.” 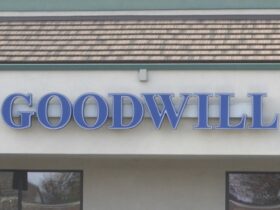 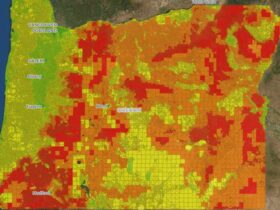 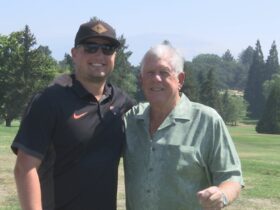 It’s a family affair at “The Southern Oregon” 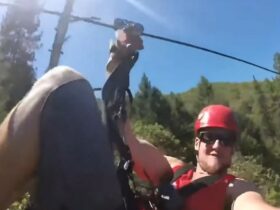