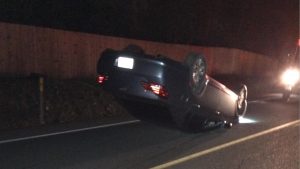 From March 23 to April 1, JSCO deputies focused on rural roadways in an attempt to target drunk drivers.

In total, nine men and two women were arrested over for driving under the influence of intoxicants. Everyone who was arrested had blood alcohol concentrations of 0.10% or above. One individual had a BAC of 0.33%, JSCO said.

Three of the eleven drivers were involved in crashes.

“Deputies say it’s important to stay alert and call 911 immediately if you suspect an impaired driver on the roadway,” the sheriff’s office wrote. “You may just save a life.”