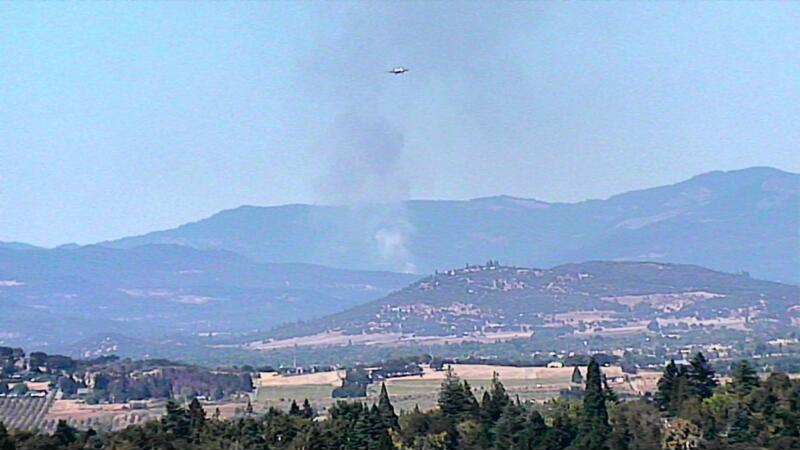 HOUSTON, Texas (KPRC) – A 13-year-old driver was behind the wheel when a man and his dog were struck by a vehicle at an apartment complex in west Houston, Texas Thursday according to police.

Both the man and dog were killed.

“Apparently, she pulled out and made a mistake and hit the gas instead of the brake and struck the gentleman that was walking his dog,” Lt. Thurston Roberson, with the Houston Police Department, said.

“It’s a tragic crash. It’s a tragic incident and happens all too often in our community,” Sean Teare, chief of the Harris County District Attorney’s Office, said.

Teare said the teen shouldn’t have been allowed to drive at the location.

“You can’t allow a young child to drive in a populated place,” Teare said.