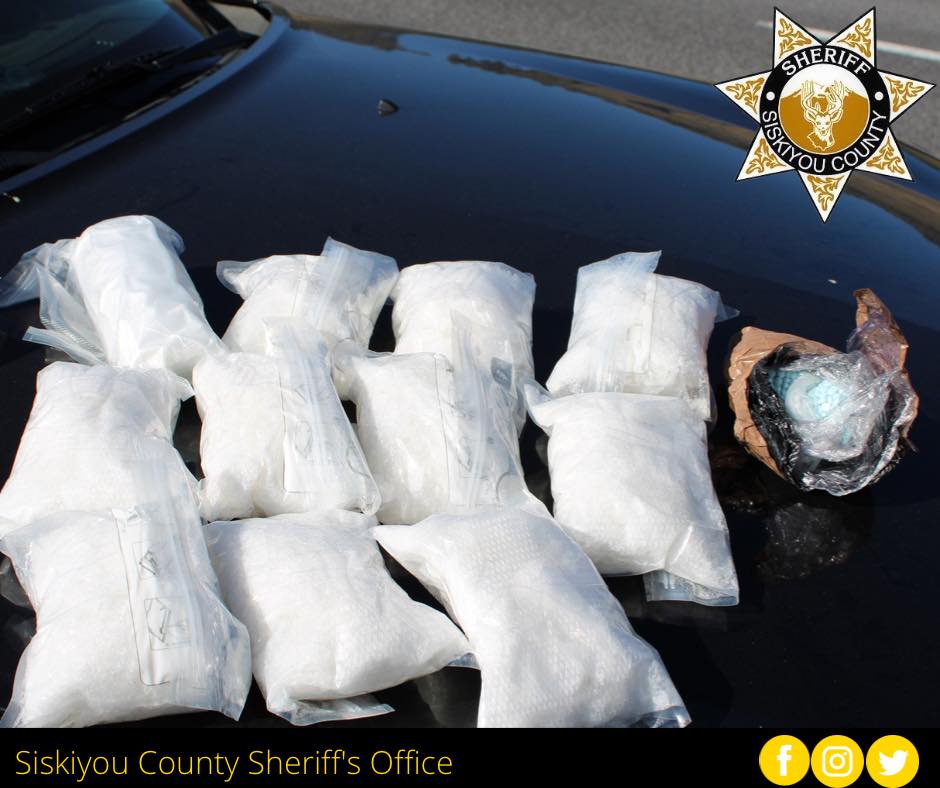 The Siskiyou County Sheriff’s Office said at about 11:00 a.m. Wednesday, a red SUV was spotted violating traffic laws on Interstate 5 north of Yreka.

After an officer pulled the vehicle over and reportedly saw signs of possible criminal activity, he initiated a search.

At that point, the driver — identified as 33-year-old Noel Suniga-Rosas — tried to run away, but he was caught several hundred yards from the traffic stop. His passenger, 33-year-old Maria Luisa Lorenzo-Pineda, stayed with the vehicle.

A thorough search of the vehicle led to about 10 pounds of methamphetamine at 1.75 pounds of fentanyl pills. 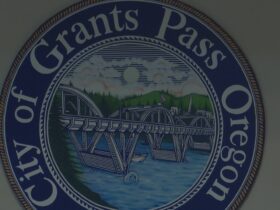