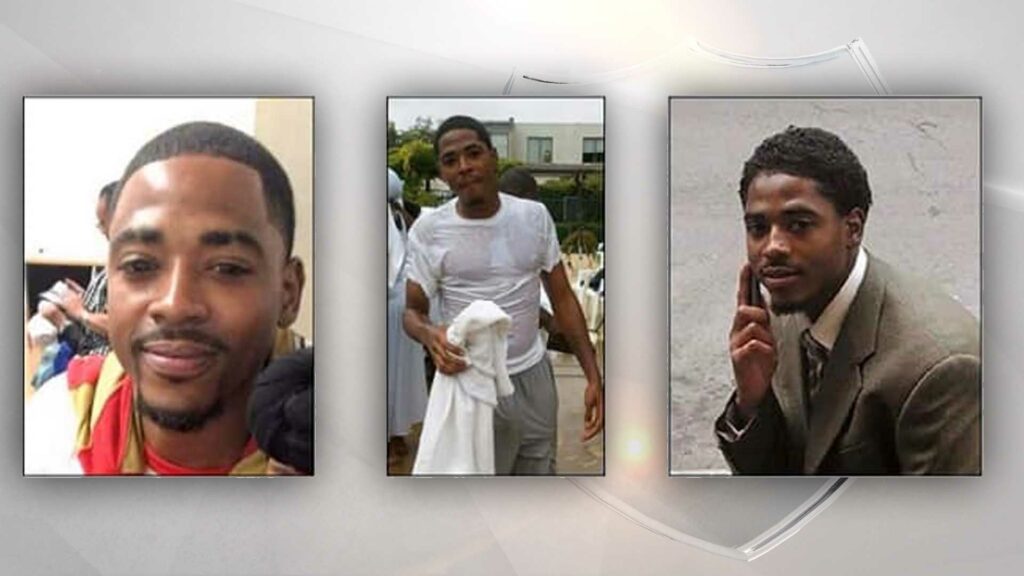 The Mt. Shasta Police Department said Davohnte Morgan was last seen on May 5, 2020.

The last footage the department has of Davohnte was a short time after 9 a.m. walking down South Mt. Shasta Boulevard on May 5.

Police were able to track the movements of Davohnte on 10 surveillance cameras, at six different locations, between 9 a.m. 10 a.m. on the morning of his disappearance.

Cell phone records show that the last time his phone had been pinged, it was to a location in Oakland, California on May 3rd, the day before he arrived in Mt. Shasta.

A second ping was done approximately a week later and confirmed that the phone had still not been turned on.

The department also followed up on the use of a debit card believed to be in his possession, but the card was confirmed to not have been used since May 4th.

Based on a not very credible tip, Siskiyou County Search and Rescue has assisted with an area search using a cadaver dog, but only located deceased wildlife.

His mother said he would not have gone missing without contacting them.

There’s currently a $25,000 reward for information leading to his return.

If you have any information regarding Davohnte, please call the Mount Shasta Police Department 530-926-7540