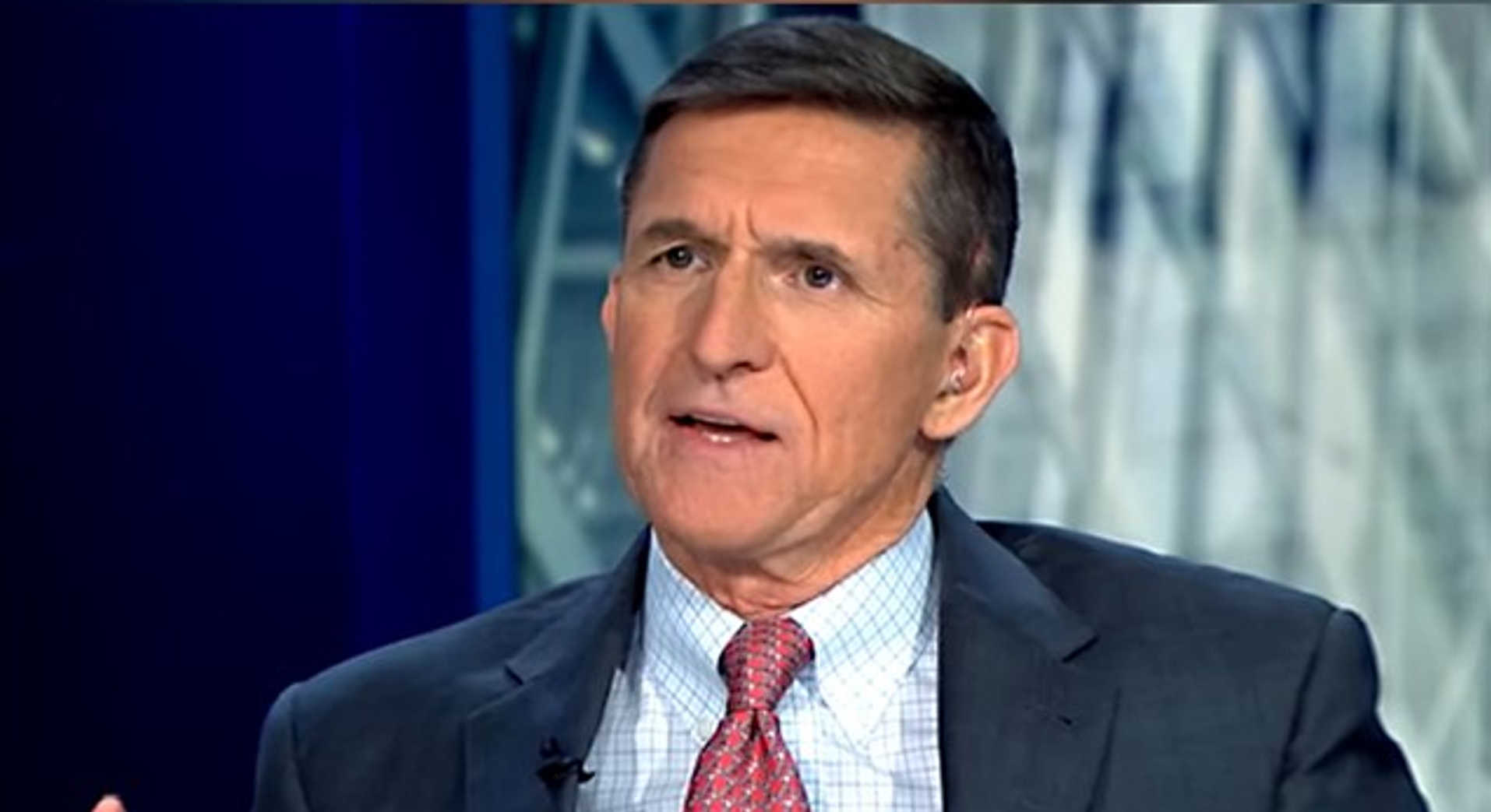 At about 5:25 p.m. Tuesday, 32-year-old Colin Leas of McMinnville was driving a Subaru Forester westbound on Interstate 84 when he crossed into the oncoming lane of traffic just outside The Dalles and struck an eastbound Kia Sorrento driven by 35-year-old Jessica Treadwell of Condon.

Treadwell and her passenger, 56-year-old Lorena Sparkman of Condon, died along with Leas.

The eastbound lanes of I-84 were closed for over two hours after the crash.