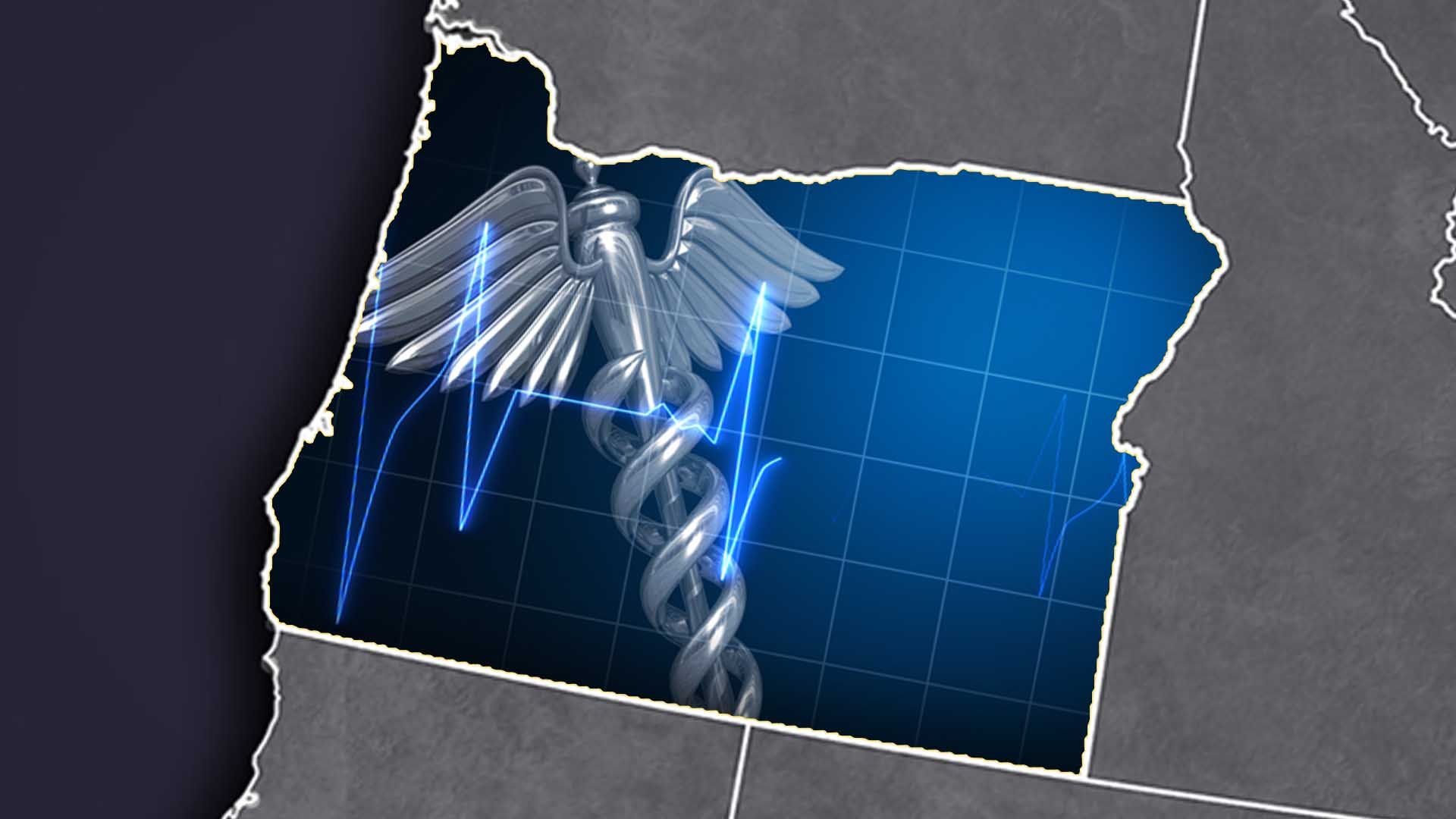 MEDFORD, Ore. —  The effects of the 2018 wildfire season were so severe, it left emergency services and first responders unable to do their jobs.

Mercy Flights says the smoke was so thick for one month, they couldn’t legally fly their helicopter to transport patients in need because of the FAA’s visibility regulations.

Chief Executive Officer of Mercy Flights, Doug Stewart, says during the 2018 fire season it received 49 requests to transport patients by helicopter. But he says the company had to decline and, as a result, patients had to wait for longer than usual.

“This year was a really long, sustained period and we never experienced anything like that until this point,” said Stewart.

Aside from not being able to serve the community in a timely manner, Stewart says the company lost approximately a half a million dollars in revenue.

Mercy Flights passed this information on to Jackson County Commissioners. It hopes the leadership will come up with solutions to prevent this from happening again.