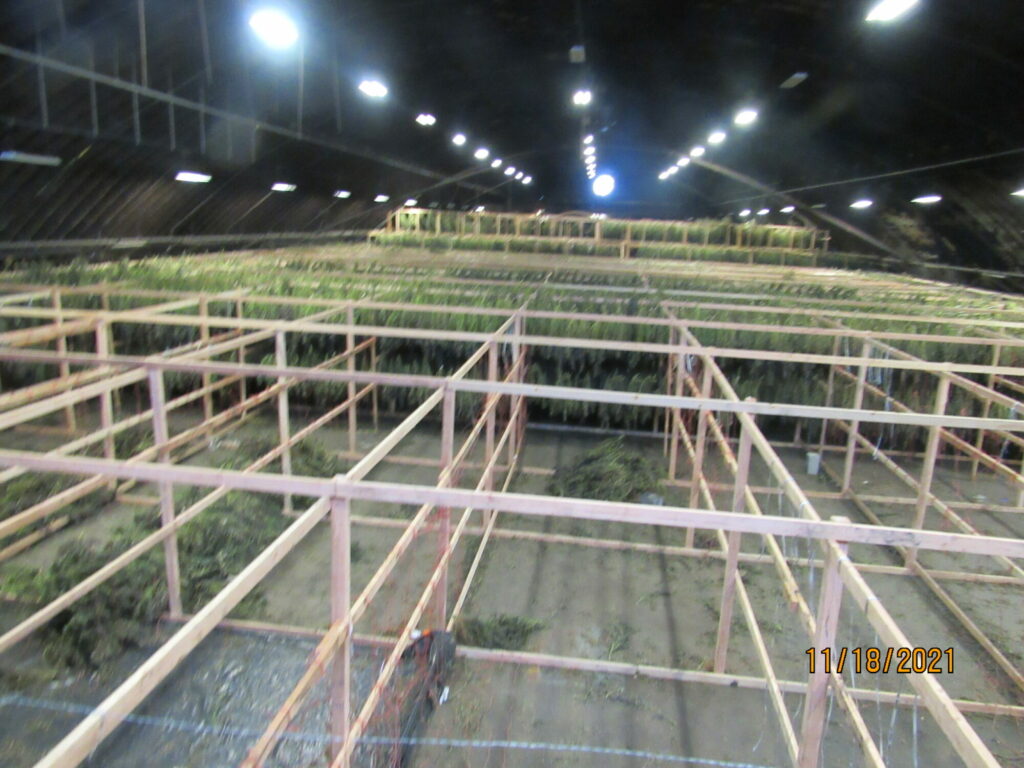 On November 18, officials served a search warrant in the 1300 block of Antelope Road in White City and discovered what they call an “epic” amount of pot.

Authorities put the value of the marijuana at about $500 million. 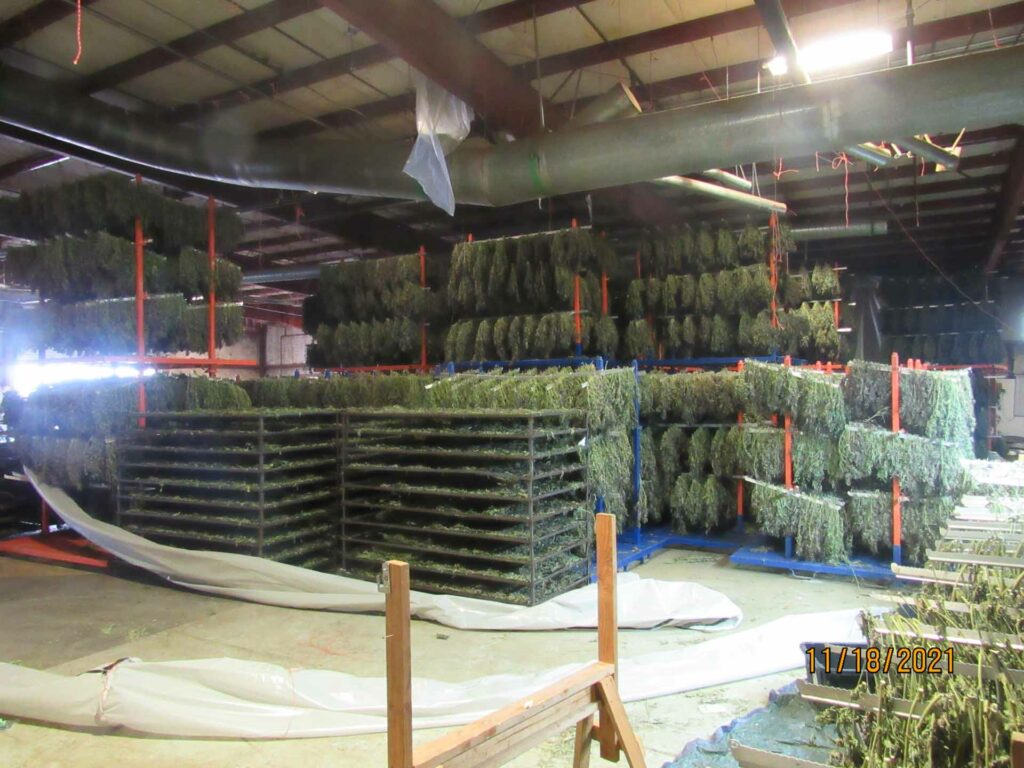 More than 100 people, many of them migrant workers living on-site in poor conditions, were initially detained and interviewed before being released.

The search spanned two days due to the size of the property.