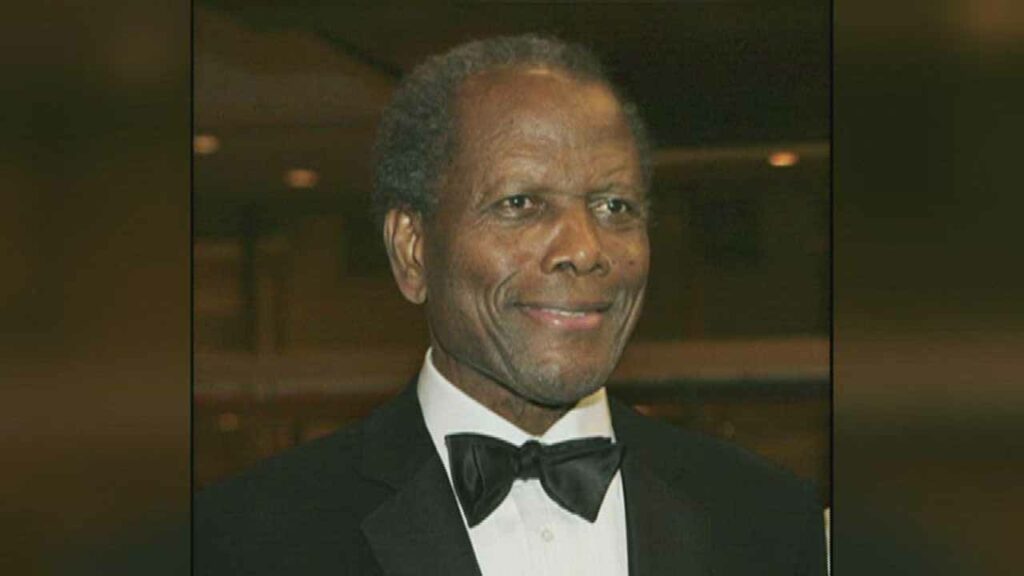 In a career that spanned more than a half-century, Sidney Poitier became one of Hollywood’s most important and beloved actors.

Born in Miami but raised in the Bahamas, Poitier moved back to the U.S. as a teenager. His big-screen debut came in “No Way Out” in 1950. It launched a series of roles noted for their cultural impact during a time when America started confronting racial divisions.

Starring opposite Tony Curtis in “The Defiant Ones,” Poitier was nominated for his first Academy Award in 1958. Six years later he made history, becoming the first Black Academy Award winner for Best Actor in “Lillies of the Field.”

More iconic roles followed, playing Virgil Tibbs “In the Heat of the Night,” a sophisticated big city detective investigating a murder in the rural South.

Other landmark roles in the 60s shined a light on racial inequality, including “A Raisin in the Sun” and the groundbreaking “Guess Who’s Coming to Dinner” starring opposite Spencer Tracy and Katharine Hepburn.

Poitier showed his versatility in Hollywood as well, acting in comedies and directing nearly a dozen movies, including “Stir Crazy” with Richard Pryor and Gene Wilder.

Sidney Poitier was an actor who broke down barriers and forever changed Hollywood, his art advancing the cause of equality.