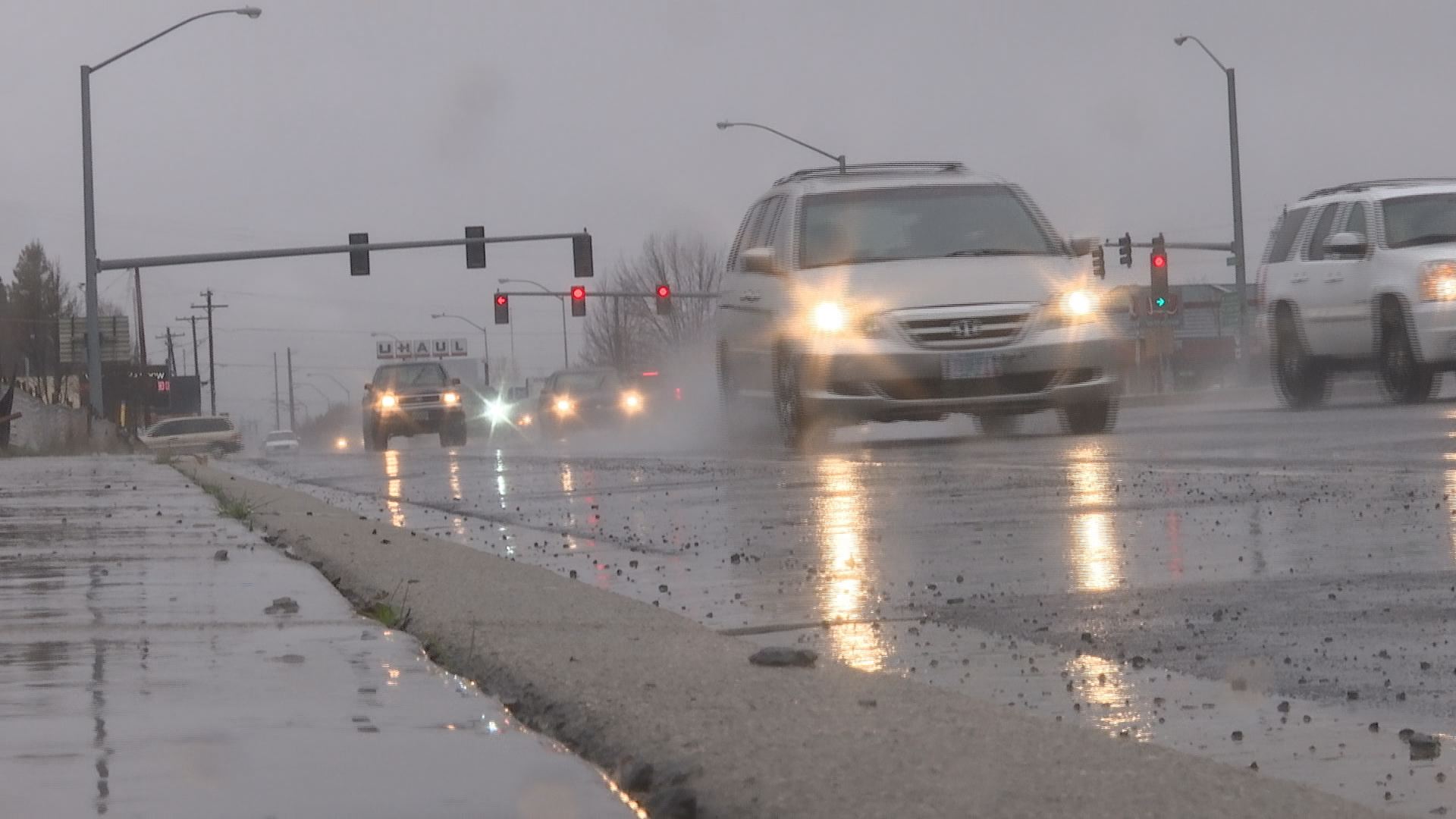 MEDFORD, Ore.— The 2018 wildfire season was one of the worst Southern Oregonians have ever seen. Smoke was choking the air for months, people had to wear N-95 masks and tourism among other businesses were seriously affected.

On Tuesday night, around 100 people went to the Jackson County Commissioners open forum to discuss possible solutions to the smoke and wildfire problem in the hopes next summer won’t look the same.

“I think everyone can agree its critical that we come to some kind of a resolution and come up with a strategy to combat the smoke,” Steve Richie, Medford resident, said.

Nealy 50 people actually signed up to speak at the forum. Each person getting three minutes to explain exactly how badly the smoke affected them this season. Some people even shared ideas on how to fix the problem.

“What I keep hearing over and over again is the need to put the fires out during fire season and then when we get weather like this let’s go back to the forest and let’s do some good forestry techniques and do some prescribed burning,” Richie said.

Some of those who spoke on the stand had experience in fighting wildfires, more than 20 years to be exact.

“There’s nothing being done as much as there should be as far as timber industry goes or even thinning projects they need to ramp up the thinning also on our federal grounds,” Pancho Parker, Ashland resident and wildland firefighter, said.

Another topic of debate was the fact that logging and timber sales have gone significantly down in recent years.

“We’re not logging anything and in return were letting all that timber go up in smoke and then just rot on the hillsides,” Richie said.

While Jackson County Commissioners were the only leaders there, they won’t be the only ones to hear Southern Oregonians complaints.

Each speech was recorded and the commissioners will compile them all together and send them to Washington D.C. and other agencies in the hopes of making a difference.

“It’s really affecting every single person so something definitely needs to be done,” Parker said.