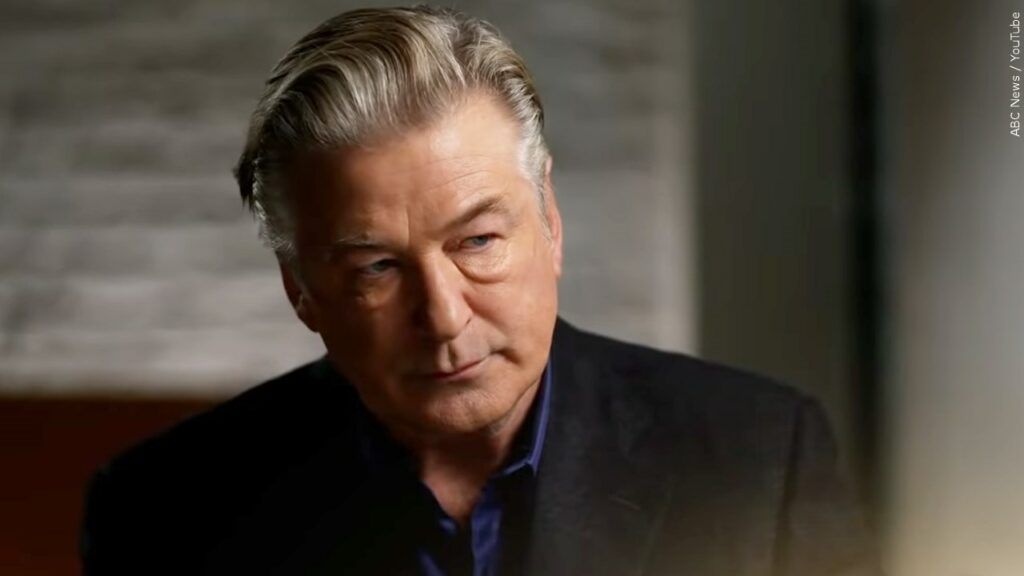 SANTA FE COUNTY, N.M. – Oscar-nominated actor Alec Baldwin and Hannah Gutierrez-Reed, the armorer in charge of weapons on the set of the Western movie “Rust,” will be charged with involuntary manslaughter in the fatal shooting of the film’s cinematographer Halyna Hutchins, according to New Mexico First Judicial District Attorney Mary Carmack-Altwies.

The first assistant director of the film, David Halls, has agreed to plead guilty to negligent use of a deadly weapon.

Baldwin’s attorney has stated that the charges are a “terrible miscarriage of justice” and that Baldwin had no reason to believe there was a live bullet in the gun.

Involuntary manslaughter is a fourth-degree felony and can be punishable by up to 18 months in jail and a $5,000 fine, but a firearm enhancement on the charges could make the crime punishable by a mandatory sentence of five years in jail.

The family of Halyna Hutchins supports the charges and believes that the justice system will hold those responsible accountable.