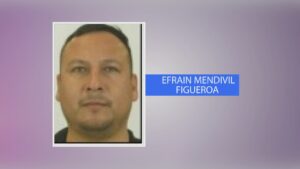 OREGON — A Sinaloa, Mexico drug trafficker has been indicted with conspiracy to distribute drugs.

It’s a huge win for the fight against drugs, Oregon, and the west coast.

The U.S. Attorney’s Office for the District of Oregon says Figueroa was also smuggling bulk quantities of U.S. currency across state and international borders to facilitate drug transactions.

It also says he engaged in money laundering to conceal trafficking proceeds.

The case is now being prosecuted by the U.S. Attorney’s Office for the District of Oregon.