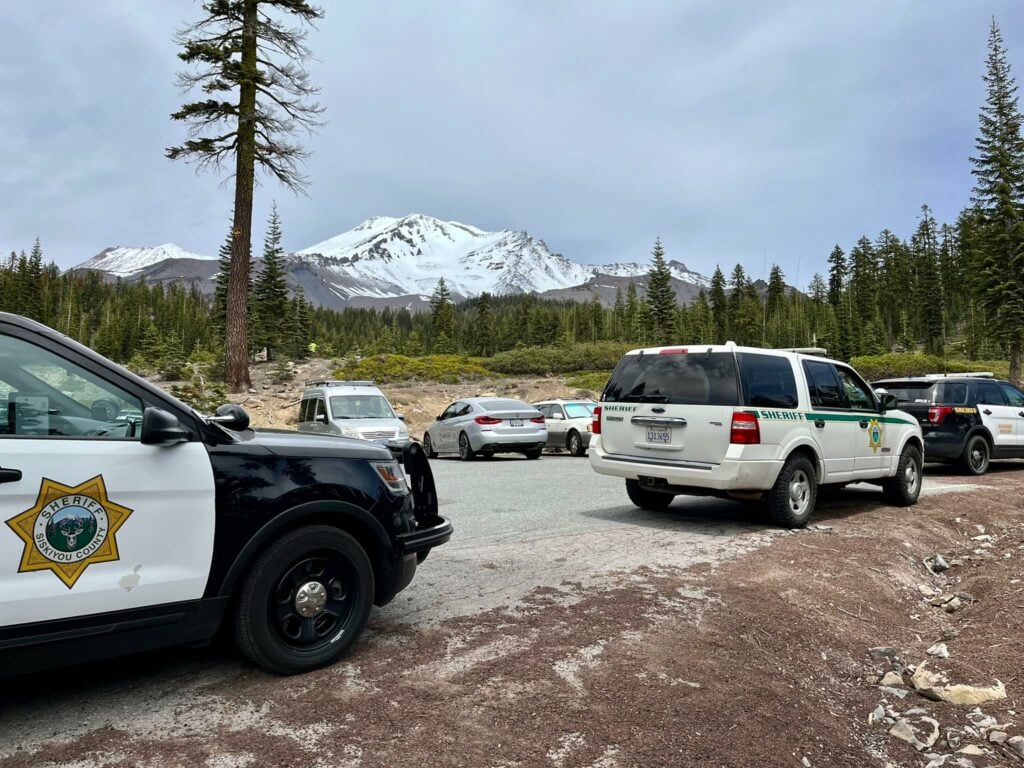 MOUNT SHASTA, Calif. – Search and rescue crews are back on Mt. Shasta after yet another incident involving a climber.

On Monday, there were three separate rescue operations on the mountain during icy and dangerous conditions. Combined, there were five climbers involved in the incidents. One of them did not survive.

After the rescues, the Siskiyou County Sheriff’s Office asked that any future climbers check with USFS climbing rangers before making any plans to summit the mountain.

By Tuesday, the sheriff’s office was involved in another rescue operation, making it the fourth climbing incident within 24 hours in the same area.

This story will be updated when more information becomes available.