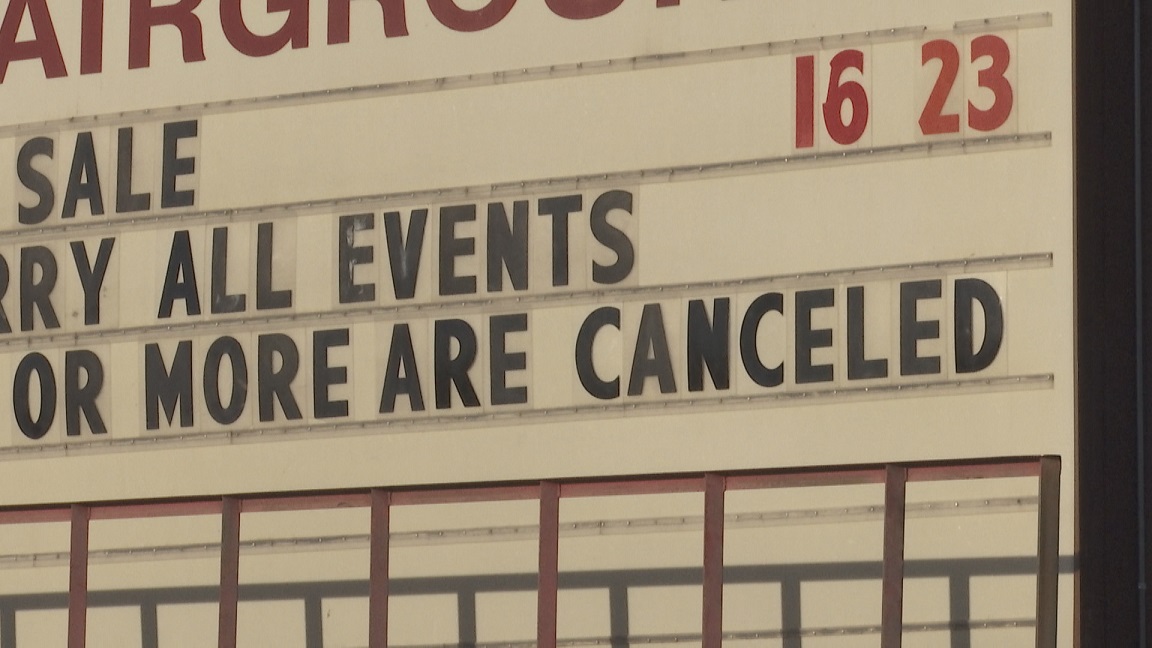 APPLEGATE VALLEY, Ore.– Crews were gearing up for Wednesday’s lightning when the Gyda Fire sparked in the Applegate Tuesday afternoon and quickly grew.

Two outbuildings were destroyed but no homes as firefighters brought in all their resources to get this one out.

A Tuesday afternoon scramble was not what people in the Applegate Valley ordered.

“I hauled ass to see where it was at and got stopped at the end of the road,” said resident Curt Green.

Initial reports were of a grass fire that would soon evolve into a rush of flames 55 acres wide.

“Really just moved through the grass that we have here,” said ODF spokesperson Natalie Weber, pointing to the blackened hillside. “This whole area was dry grass and it went up pretty quickly.”

Burning just off of Highway 238, the flames threatened 12 structures in the area. Everyone stayed put as crews battled the flames and no homes were lost.

“We were able to bring in a lot of structural support to protect those homes and make sure if the fire got close that they would be able to save them,” said Weber.

By Tuesday evening, some 260 personnel had a handle on the fire from above and below but people living nearby were still taking precautions in case the fire spread.

As the smoke begins to clear, many are grateful the fire that could have sparked another round of smoke-filled skies was quickly put out.

But with lightning in the forecast, there’s another item on the menu southern Oregon didn’t order.

The investigation into what caused the Gyda Fire is still ongoing. While it was initially reported as a grass fire, crews are checking an outbuilding that could also be the source.