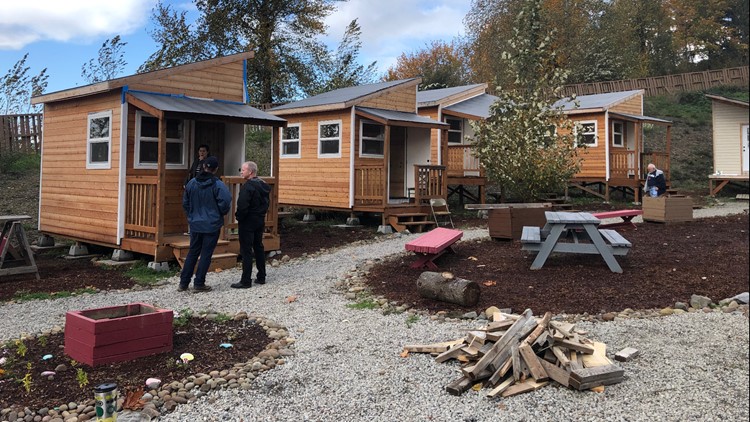 PORTLAND, Ore (KGW) — A team of Portland State University researchers has released a report examining the effectiveness of “tiny home” or “pod” villages as a means of addressing homelessness. The report includes a How-To Guide with tips for future village developers.

Portland is home to a number of existing villages with varying origins and governing structures, and the report comes at a time when the city’s government is leaning into the concept to try to address the growing homelessness problem.

Commissioner Dan Ryan’s office has spent the past year scouting locations for six new sites called Safe Rest Villages, which are scheduled to open later this year, though this study was not connected to that project.

Individual villages differ in terms of their size, configuration, available services and who manages them, so the report’s authors laid out three common factors to define a village: Private and individual shelter spaces with shared common facilities, a sense of community with shared agreements on behavior, and the ability for villagers to have some agency over their environment.

The study included interviews with more than 40 current residents across the six villages, along with input from the nonprofits that manage some of the sites and other residents who live near the sites. The authors recapped some of their findings at a news conference on Tuesday. 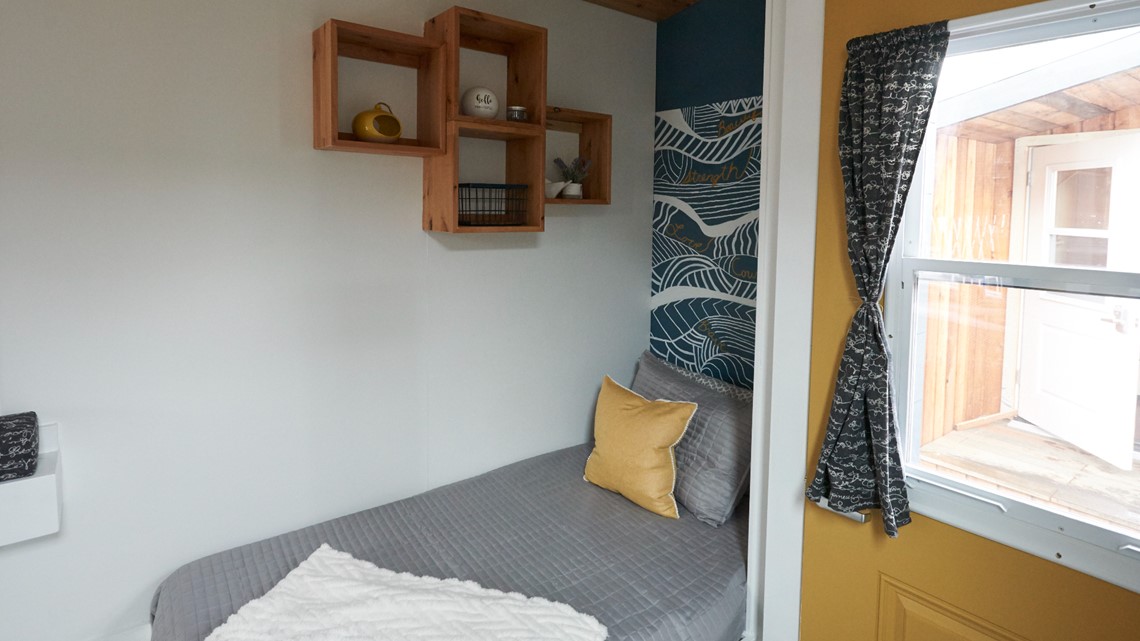 The report also found that local residential control is an essential piece of the puzzle, with 69% of respondents across all the villages stating that they should share in decision-making at the villages, making decisions in collaboration with staff and service providers.

“Overall, the feeling of having a voice in the village had major impacts on villager satisfaction and sense of community,” said Dr. Greg Townley, one of the study’s authors.

The report also found that the existing villages disproportionately served white residents, particularly white men. Only 17% of the villagers interviewed by the team identified as Black, Indigenous, or other people of color, even though those groups make up about 40% of Multnomah County’s unhoused population.

Participation in the study was voluntary, Townley said, so the disparity in the results could also happened because more white people volunteered for the interviews, but he said the results also aligned with what the team heard from village managers about disparities in the villages.

“We did find that villagers who are Black, Indigenous and other people of color reported lower levels of belonging and acceptance within their villages compared to white villagers,” he added.

LaQuida Lanford, who founded Afro Village, joined the press conference and said she was prompted to take action in part because she saw those same kinds of disparities while working as a case worker at the Urban League of Portland.

“Black people in particular didn’t feel accepted or wanted or welcomed in some of those previous spaces I was visiting – some of their shelters and existing villages at the time. I wanted to create a space and a community for Black folks and people displaced from their neighborhoods. But the idea was also to crate space for people from Portland and those newly arriving to Portland to participate in community.”