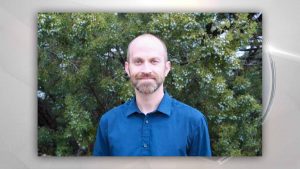 On April 8, 2020, the Ashland School District announced Benjamin Bell has been selected as the new principal.

The district said, “Mr. Bell was chosen from a talented candidate pool in a competitive process that included input and participation from Ashland High staff, students, administrators, and families. Mr. Bell comes to us from Apple Valley, California, where he has been a high school assistant principal for six years, including acting principal for the past year. Before moving into administration, Mr. Bell was a high school teacher, teaching courses such as AP US History, Economics, and AP Psychology for six years. We are excited to have Mr. Bell’s collaborative and student-centered organization leadership at AHS.”