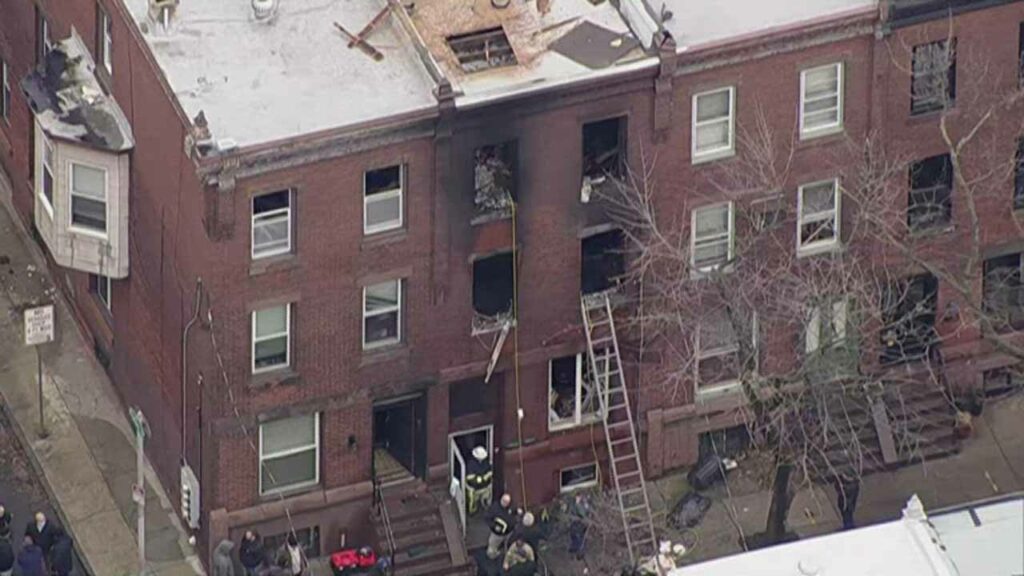 PHILADELPHIA, Penn. (NBC) – In Philadelphia, at least 13 people—seven of them children—died when a fire swept through a row house early Wednesday morning.

The home was converted into a duplex and used as apartments by the city housing authority.

Fire officials said there was heavy fire coming from the kitchen area on the second floor and heading to the third floor.

Authorities estimate, at least 26 people were living in the building’s units.