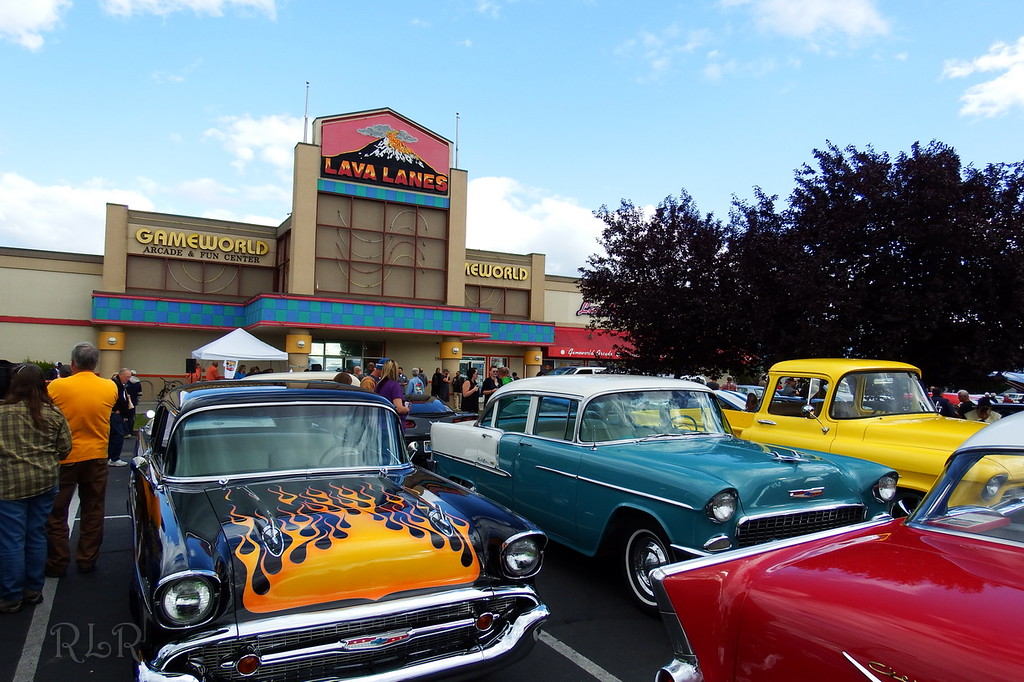 BETHESDA, Md. (NBC) – After delivering a speech on his administration’s plan to fight COVID-19 and the Omicron variant this winter, President Biden answered a question as he was leaving the stage.

He was asked if he thought there would be a government shutdown and he said he did not.

Biden also mentioned the government funding issue during his speech saying some Republican lawmakers have threatened to shut down the government over their objections to the president’s vaccine mandates.

He stated, “Parenthetically, you all know that they’re literally, as it relates to whether or not we are going to pay the federal debt, whether we are going to in fact have a continuing resolution, etcetera. Some of my friends on the other team are arguing that if I don’t commit that there will never be any more mandates, they are going to let us default. The neighborhood I came from, they would look at me and say go figure. Go figure.”