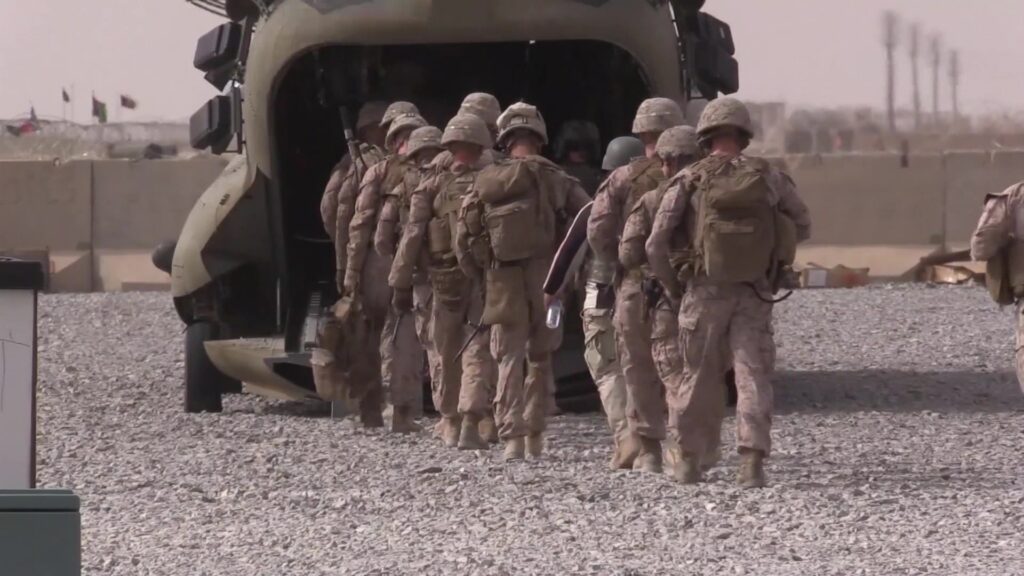 WASHINGTON, D.C. (CNN) – President Joe Biden is in the final stages of writing up military orders for Eastern Europe.

Multiple officials say the administration is identifying specific military units it wants to send but no final decision has been made yet.

This potential troop deployment comes amid warnings that a Russian invasion in Ukraine could be imminent. Sending military reinforcements is meant to deter Moscow and reassure allies.

EU leaders met in Brussels Monday to discuss the growing threat. They will learn more about US Secretary of State Antony Blinken’s meeting with Russia’s foreign minister during a video call.

Later in the day, Biden will also join a video call with European officials.