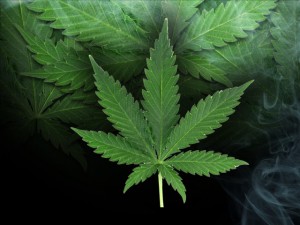 The bipartisan proposal would protect consumers by getting rid of a digital paper trail of names, birth dates, addresses and other personal information.

Senate Bill 863 would prohibit marijuana retailers from recording or retaining any information that may be used to identify a customer, but the measure does allow retailers to gather contact information for marketing purposes if the customer consents.

The text of the bill also instructs marijuana retailers to destroy any identifying information they have within 30 days after the act becomes law.

The authors of the bill wrote, “This 2017 Act being necessary for the immediate preservation of the public peace, health and safety, an emergency is declared to exist, and this 2017 Act takes effect on its passage.”

The Oregon House passed the bill on April 10 with a 53-5 vote. It now heads to Governor Kate Brown’s desk to be signed into law.