The world health organization studied twice-daily hormone shots to suppress sperm counts in about 300 men. The method was found to be 96-percent effective.

The shots were associated with depression and other mood disorders. Doctors say they’re working to reduce those side effects.

Despite that–a majority of the men said they would take the shots again. 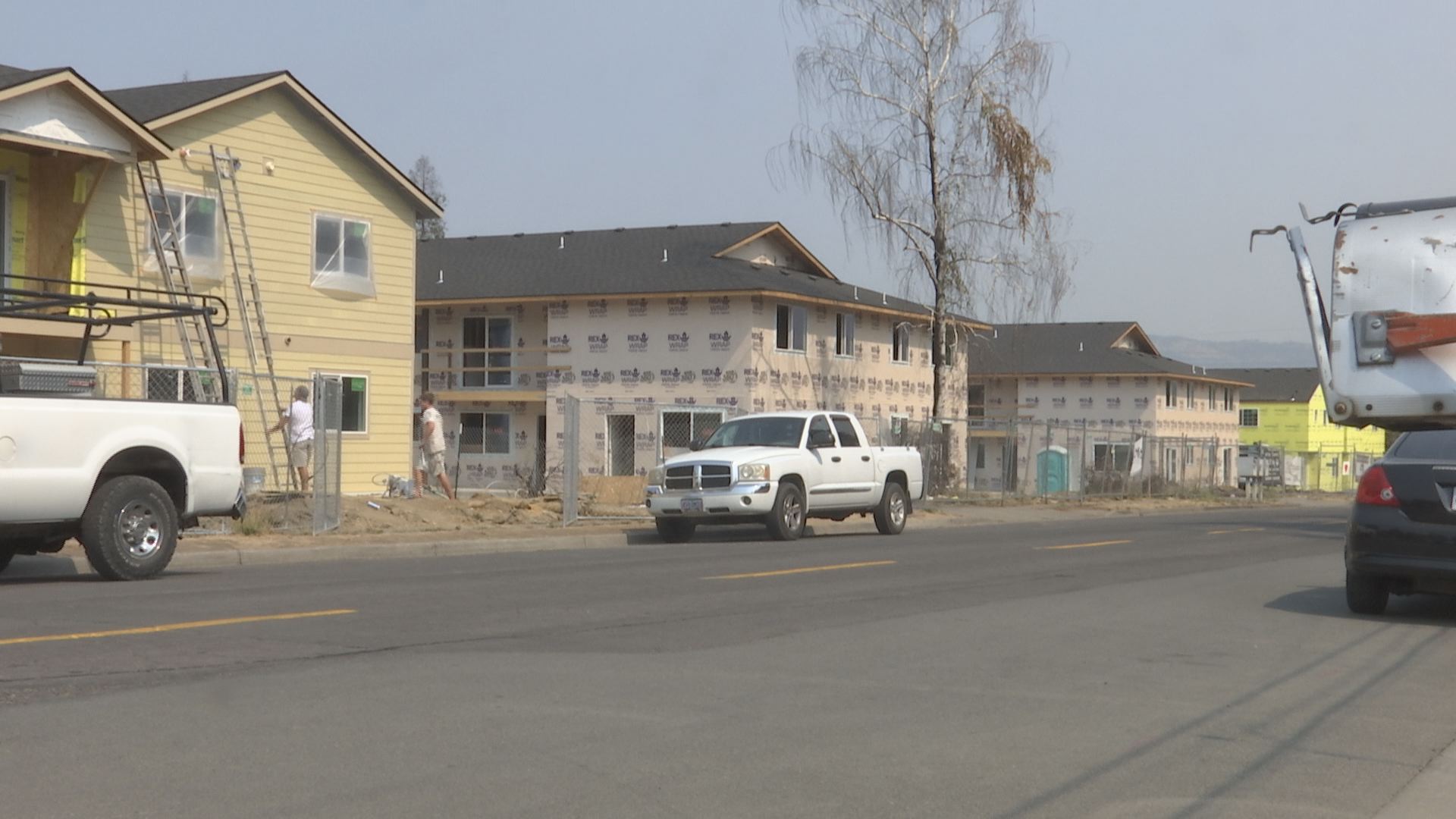