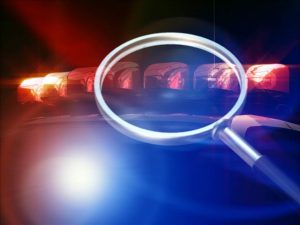 KLAMATH RIVER, Cal. – The Siskiyou County Sheriff’s Office says a body has been found in the small community of Klamath River.

Deputies say they got a report about the body around 9 a.m. Tuesday morning. The adult remains were discovered near Yreka Walker Road.

The case is being handled as a suspicious death at this time. An autopsy is scheduled for tomorrow. The Siskiyou County Sheriff’s Office says they do not believe there is any threat to the public. Stay with NBC5 News for updates in this developing investigation.