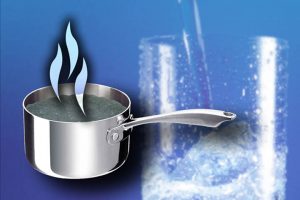 Gold Hill, Ore.- Gold Hill’s second boil water advisory in two weeks has been lifted. According to the City of Gold Hill, an independent laboratory confirmed the water is safe to drink.

The boil water advisory was put into effect after a water main break created the potential for bacteria to enter the water supple. 13 bacteria samples were taken within the affected area and all samples proved no bacteria in the City’s water supply.

In a statement released to media, Southern Oregon Water Technology said, “We apologize for any inconvenience this has caused, these safe guards are put in place to give adequate time to ensure that the drinking water system is safe and public health is protected.”