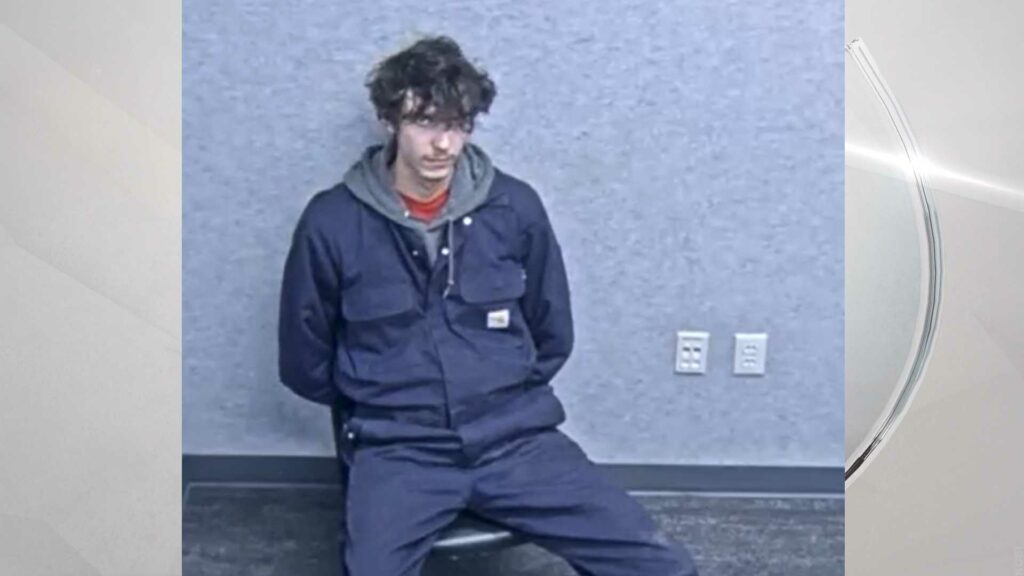 GRANTS PASS, Ore. – A man was arrested for allegedly threatening to set off a bomb in Josephine County.

Over the weekend, police were told about a possible bomb threat targeting the Grants Pass area.

Investigators said they eventually determined that 19-year-old Erik Pedersen made the threats. He was arrested on May 16.

During a search of Pedersen’s home, police said they found evidence of animal abuse, chemicals, instructions on how to create destructive devices, and equipment needed to make those devices.

Pedersen was lodged in the Josephine County Jail on numerous charges that include menacing, strangulation, unlawful use of a weapon, animal abuse, and attempted manufacture of a destructive device.

Anyone with further information is asked to call the Grants Pass Police Department at 541-450-6260.