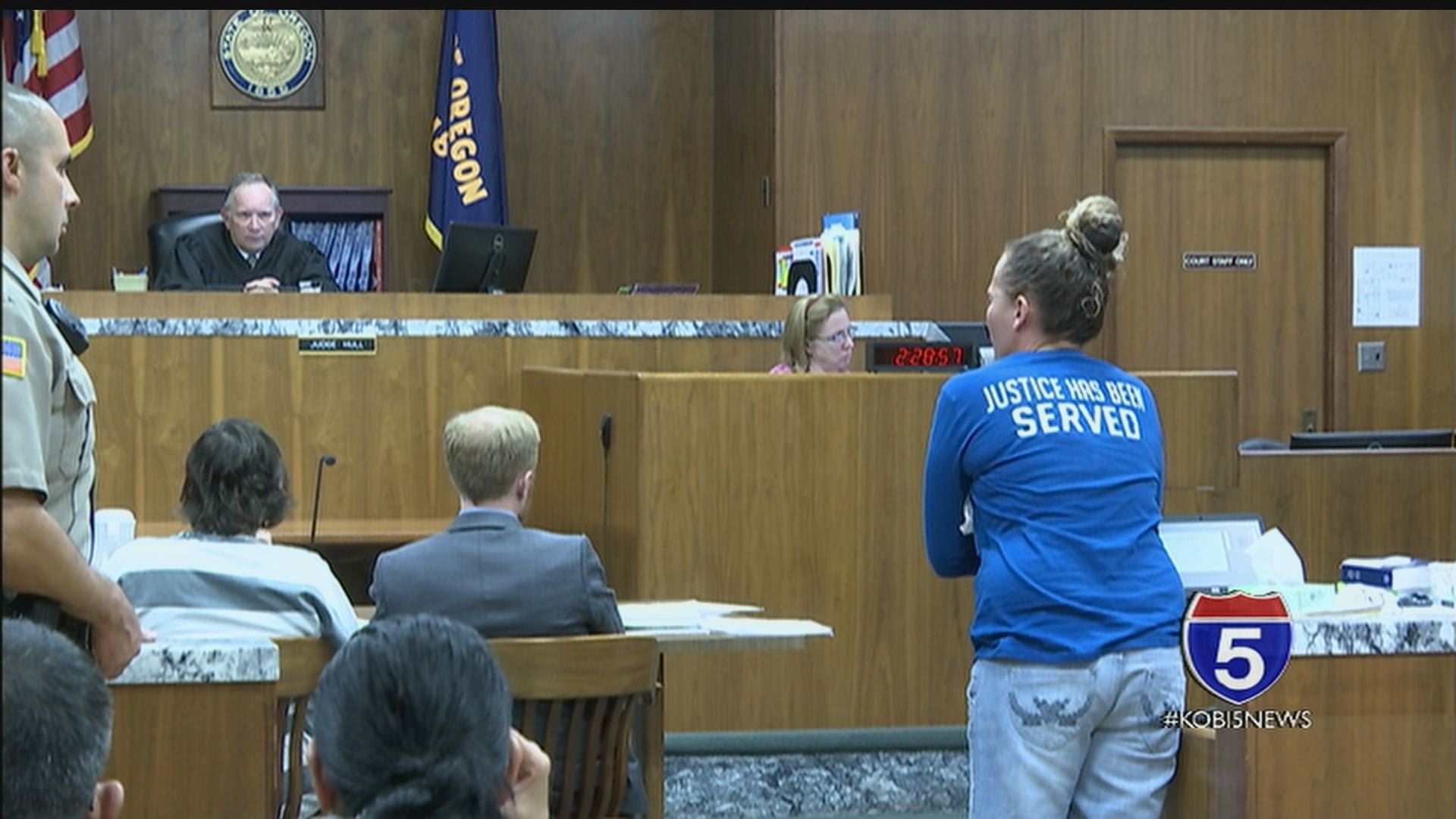 Victim’s mom gets closure after sentencing LAREDO, Texas (KGNS) – Investigators say a Texas Border Patrol Agent is a serial murderer responsible for the deaths of at least four people.

Juan David Ortiz, a ten-year veteran and supervisor with the Laredo Sector Border Patrol is facing four charges of murder and one charge of aggravated assault with a deadly weapon and unlawful restraint.

On Saturday at around 2 a.m. authorities found Ortiz hiding in a truck at a hotel parking lot after receiving a tip from a victim who says she was kidnapped by Ortiz, but was able to escape.

Authorities say she is the only survivor in the case.

According to court documents, she confronted Ortiz about the first victim, 29-year-old Melissa Ramirez, at the suspect’s home.

They then drove into a gas station, where the victim was able to escape and alert authorities.