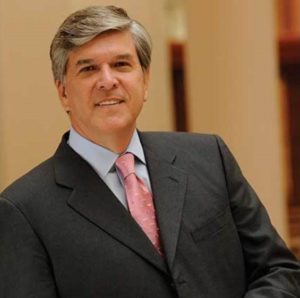 The NAB is reporting its CEO Gordon Smith, is recovering from a stroke. It says he was admitted to the hospital.

Smith was a two-term Republican Senator for Oregon. While in office, he served on several committees and was chairman of a Senate High Tech Task Force.

Prior to that, he was elected to the Oregon State Senate.

The NAB said Smith is responding to treatment and is expected to make a full recovery.