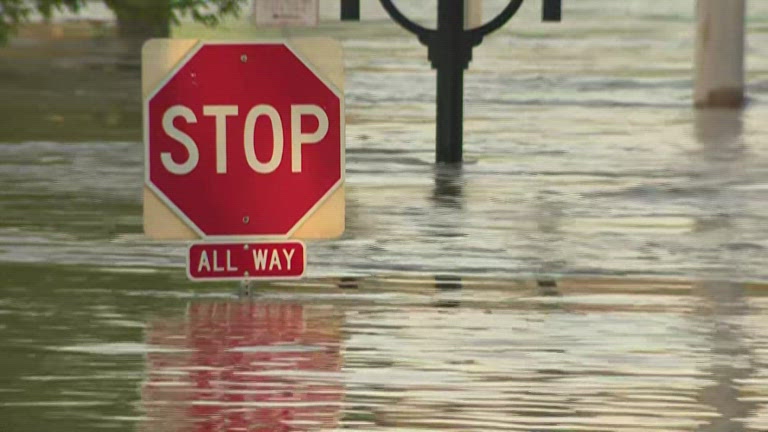 The Britt Festival Orchestra is going online this July and August. On its Facebook page, you will eb able to hear five different recordings of past performances, with photos and music to follow along with visually.

Before each of the recordings, there will be a panel discussion with the music director and orchestra members.

“We have found some really awesome concerts from the past few seasons that nobody’s ever heard before. They’re just in our archives and we thought about how we could present that audio but do it in a special way,” said music director, Teddy Abrams.

BF Online, as it’s called, will stream every Friday at 3pm, starting July 24.