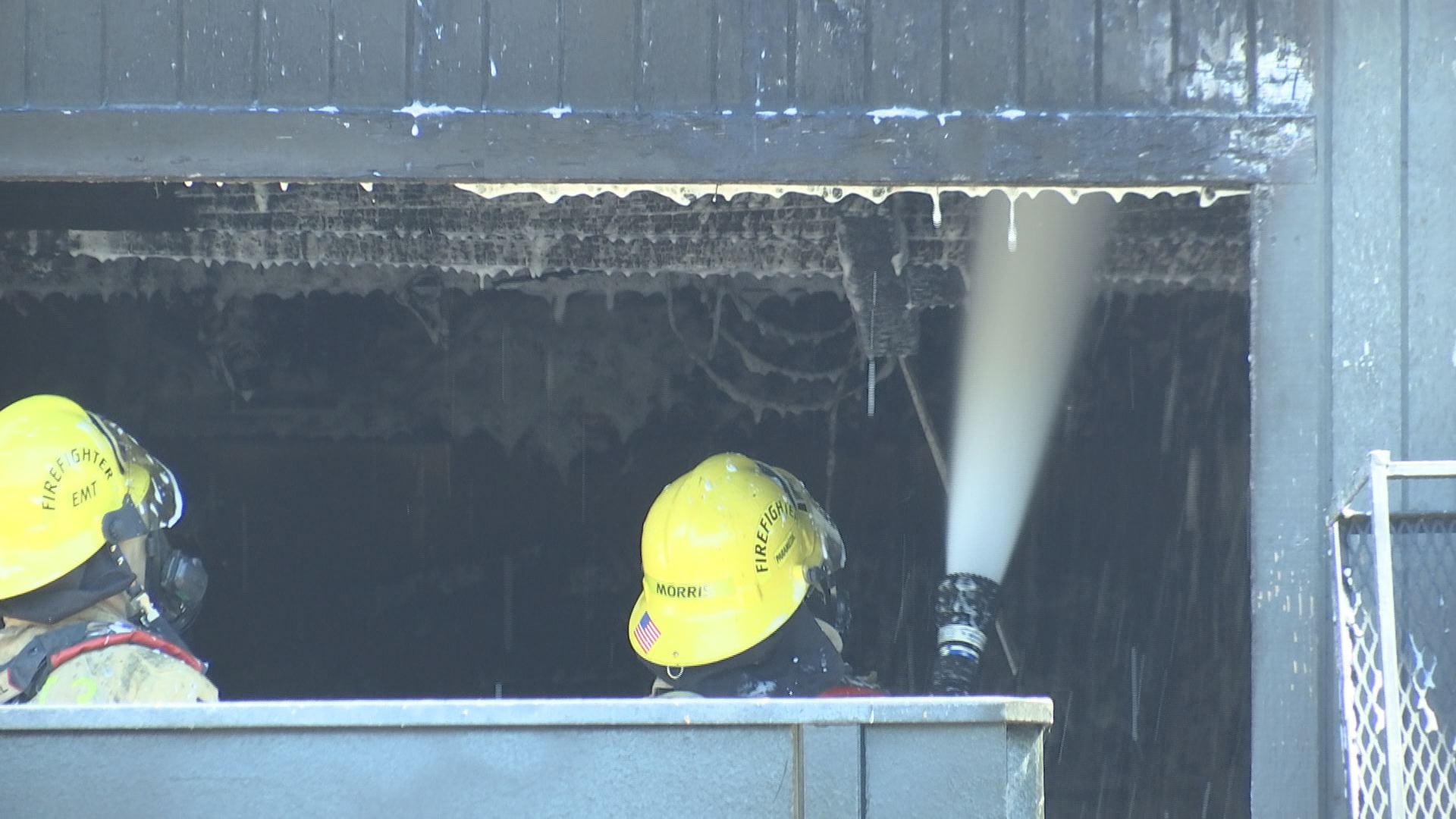 At 79-years-old, Imus retired just two years ago. He announced his retirement by telling fans, “Turn out the lights … the party’s over.”

He is known for his outsize cowboy hat and penchant for making controversial, often offensive, statements.

Imus started in the broadcast industry in New York in 1971, according to a bio released by his family. In 1989, he was inducted into the National Association of Broadcasters Radio Hall of Fame.

Imus was born in Riverside, California, but grew up on a cattle “spread” near Kingman, Arizona.

“He will long be remembered as one of the true giants in the history of radio,” Mike Francesa, New York sports radio legend,  said on Twitter.

Joe Scarborough of MSNBC’s “Morning Joe” said on Twitter that the program “obviously owes its format to Don Imus. No one else could have gotten away with that much talk on cable news.”