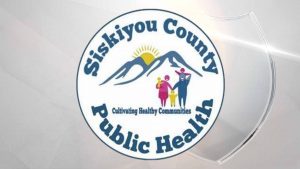 That means more restrictions from restaurant and bars to movie theaters, gyms, even churches.

It’s another difficult step for small businesses to take on, but in Montague, a tiny little deli, is thriving.

“This is the best we’ve ever done,” said Kathy Legan, owner of Kathy’s deli and bakery.

She said her small market has flourished during the pandemic.

“My business has done really well, I haven’t had to shut down at all.”

She said she thinks her business flies under the radar in Montague.

“I think where I’m at, I don’t see it too much, that’s one of the benefits of being in a small town,” said Legan.

But in the county’s largest city, a few miles away, it’s a different story at Natalee Thai.

“Its a hard time for business, for everyone,” said Rattakarn Andreas, owner of the restaurant.

She opened her restaurant 12 years ago after moving to the states from Bangkok, Thailand.

She said adding another change to the already strict state mandates are going to be difficult to enforce.

But she believes the health professionals know what they’re doing

“I think they’re doing the right thing, they understand the situation right now.”

She said she’s hopeful her business will be able to survive the tougher restrictions.

“Everything slowed down, but we’ll keep going, we won’t give up!”