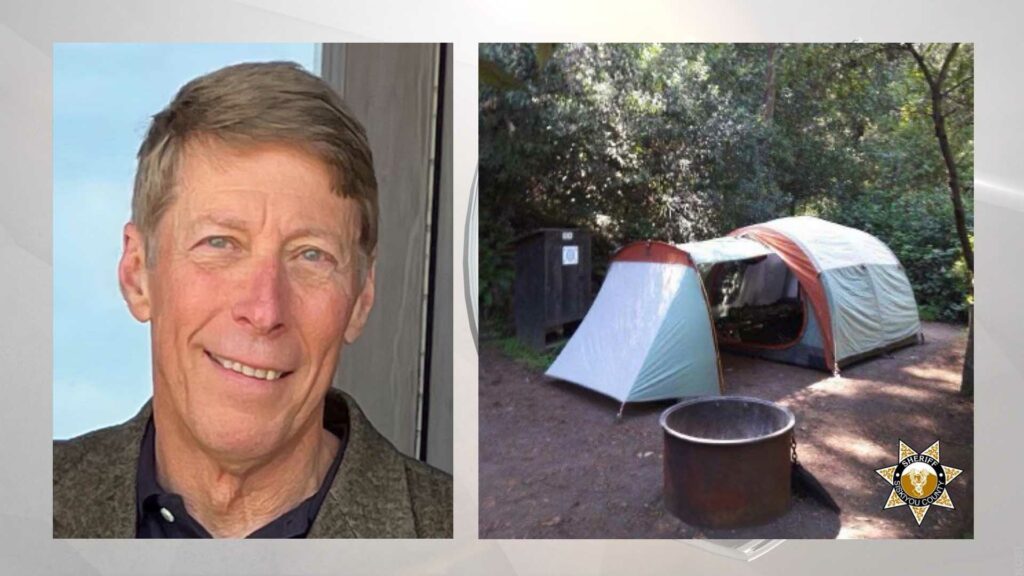 SISKIYOU COUNTY, Calif. – Investigators in Siskiyou County are looking for a missing man.

Deputies said they’re looking for help finding Paul Anderson after he failed to return from a camping trip at the McBride Springs Campground off Everitt Memorial Highway near Mt. Shasta Monday, May 23, 2022.

According to the Siskiyou County Sheriff’s Office, Anderson was driving a grey Toyota Rav4 with license plate number 882BAY.

Anyone with information about Anderson’s whereabouts is asked to call the sheriff’s office at 530-841-2900.