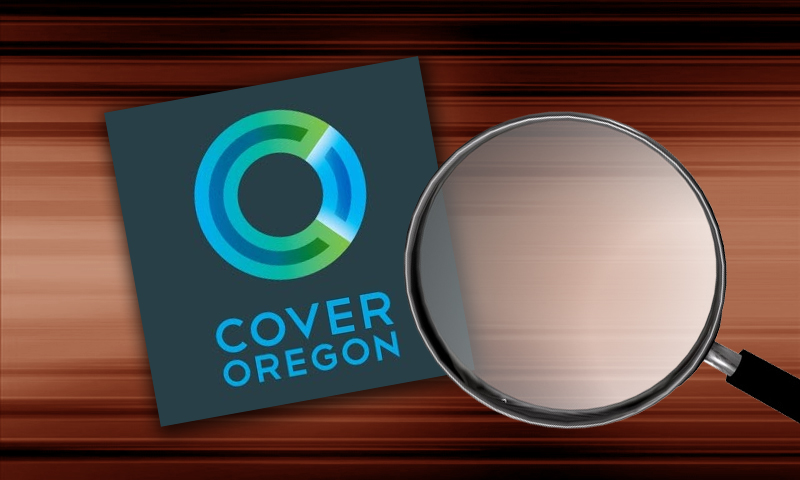 Little Rock, Ark. (KARK) — It’s the second day of school and senior Patrick Wingfield is already hard at work in class. He knows just what is expected of him in his final year at catholic high school for boys, but as a freshman, he wasn’t sure.

“I had ideas and then during the opening pep rally and initiation, Mr. Straessle addressed the whole student body and let us know the rules,” said Wingfield.

While they may be strict, Patrick said he’s gotten used to them, “It was kind of a shock, but after a couple years here i understood why that it was a rule.”

It’s one rule that has gone viral on social media. Catholic High School for Boy Principal Steve Straessle said, “we put a sign up on the front door to not only alert new parents, but as a reminder of why we’re doing it.”

Principal Straessle had this picture posted on the Catholic High school for Boys Facebook page last Wednesday. It reads, “If you are dropping off your son’s forgotten lunch, books, homework, equipment, et cetera., please turn around and exit the building. Your son will learn to problem-solve.”

That post shared more than 110,000 times. “It’s simply to help boys avoid the default switch of calling mom and dad when things don’t go right to come bail them out,” said Principal Straessle.

Parents sounding off on Facebook saying “give kids a break” while others write, “You learn by taking responsibility not by escaping it.” And that’s what Principal Straessle said is the whole goal of the school. Which Patrick said he agrees with, “It will help me think for myself and not rely on other people to do things for me and if I make a mistake I need to learn from it and try to fix it.”

The principal says that rule has actually been in effect for years but this is the first time a sign has been posted to remind parents.