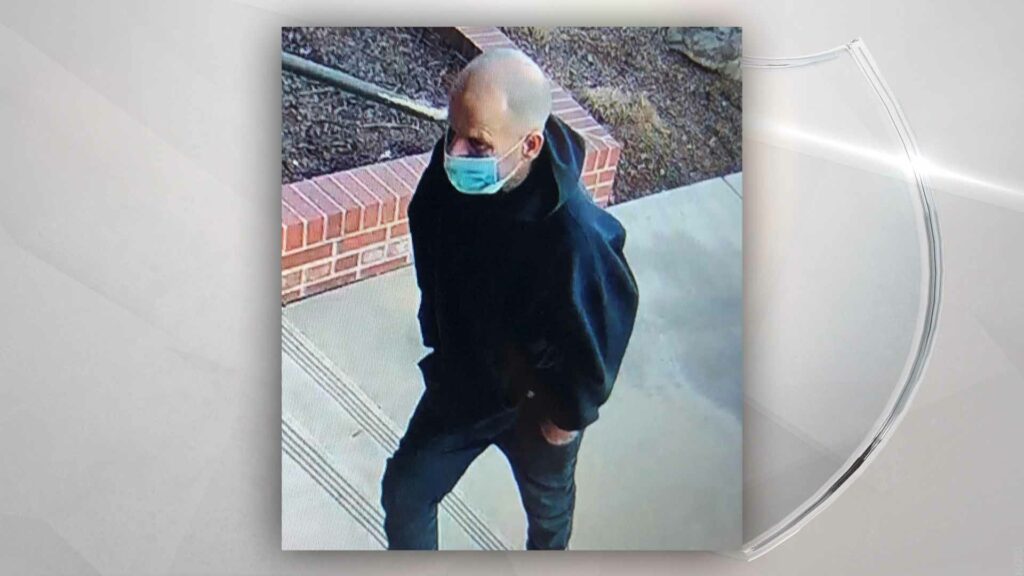 On Tuesday, January 11 at about 3:47 p.m., officers responded to a reported robbery at People’s Bank on the corner of North 10th Street across from the Central Point McDonalds.

The suspect, who was captured on surveillance video, fled the bank before officers could arrive.

The Central Point Police Department is asking for help identifying the suspect. If you have any information, call Detective Joe Vargas at 541-664-5578. Refer to case number CP22-0260.