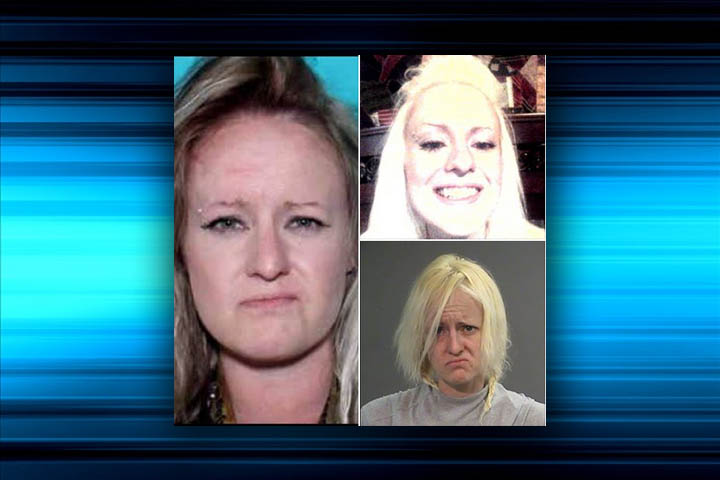 MEMPHIS, Tenn. – It’s the ultimate in repentance and forgiveness—an admitted thief, who stole from a church several times, has now joined that church and is asking for forgiveness.

“We all make mistakes, but we look for somebody to give us a chance.” That’s what Pastor Henry Lavender says living life in Victory Church is all about.

It didn’t always feel that way for Bramlett. Back in January, he was arrested after police say he burglarized the Raleigh Church. Thousands of dollars-worth of damage was done and copper was stolen.

Deandre, “It’s kinda like some fast money, and then I got involved with it.”

After the arrest, Bramlett says the guilt started to set in. “I was kind of upset about what I done because it was a stupid mistake that could have been avoided.”

He then called Pastor Lavender who recalled, “On the phone, he said, ‘This is Deandre. I want the church to forgive me for what I’ve done.’ And I was stunned for a minute. I had to catch my breath. That this is really happening.”

Pastor Lavender, along with the church, forgave Bramlett. They even threw him a 25th birthday party.

Pastor Lavender said, “Receive anybody, regardless of what they’ve done in the past. That’s what church is supposed to do.”

Bramlett said, “Ever since then, they’ve just been showing me love and I’ve been kind of getting blessed in a certain kind of way.”