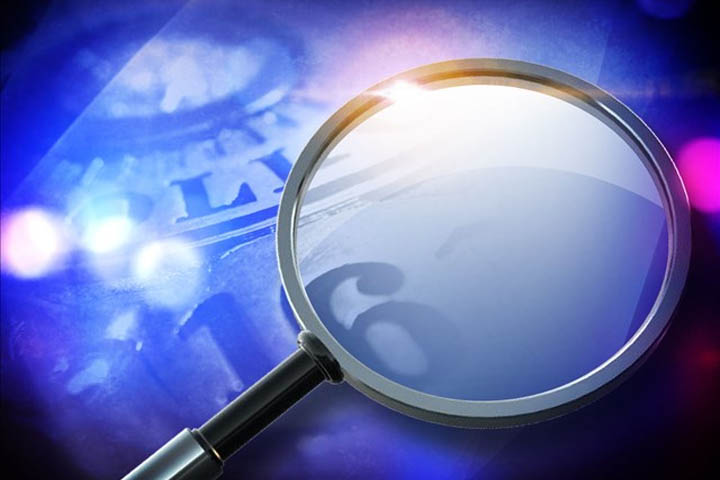 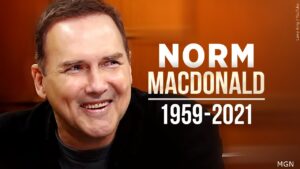 Macdonald began his comedy career in his native Canada before moving to the US in the early 1990s.

Macdonald moved in front of the camera to become the face of SNL’s Weekend Update a couple of years later.  He spent five years on the show before moving on to star in “The Norm Show.”

He also appeared in several films and worked as a voice actor on various projects.