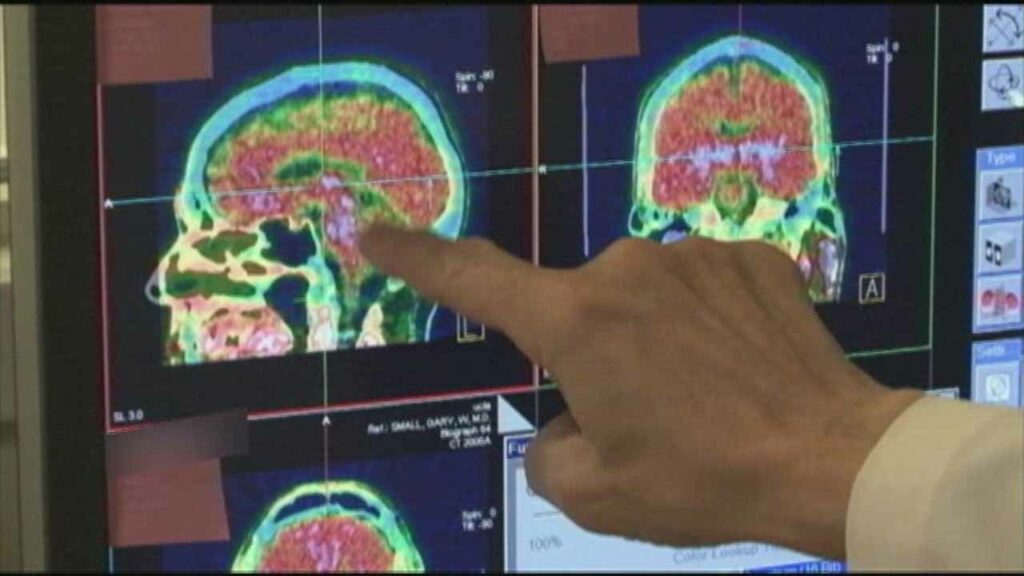 ROCHESTER, N.Y. (NBC) – Concussions can disrupt brain connectivity in teens. That’s according to a new report from researchers at the University of Rochester.

They found that adolescents and young adults who suffered three to five concussions had a disruption in the “default mode network.”

Researchers also noted that suffering three to five concussions has the potential for long-term disruption of cognitive processes.

The “default mode network” is a network of brain regions that becomes active when an individual is not involved in a specific mental task but is instead daydreaming, thinking about the future, or recalling memories.

Changes or disruptions in the network have been linked to a wide number of diseases and mental disorders.