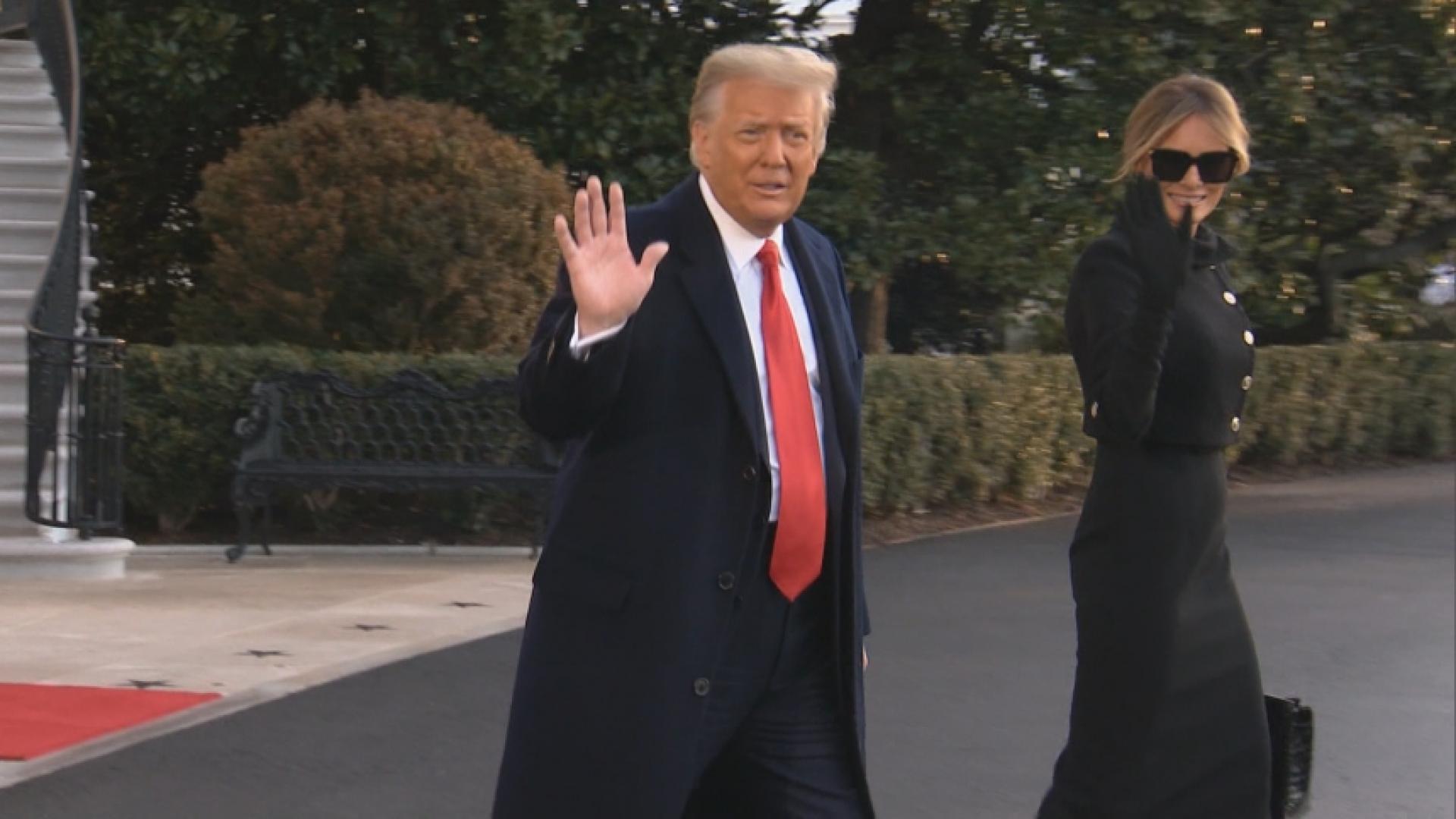 It happened as the Los Angeles Police Department bomb squad was transporting about 5,000 pounds of the confiscated items.

“Protocols were followed and pursued,” Moore said. “But something happened in that containment vehicle that should not have happened, and we don’t know why. But we intend to find out why.”

A man is charged with possessing the illegal fireworks that police had hauled away on pallets earlier Wednesday.

He also faces a child endangerment case because officers found two kids at the home.