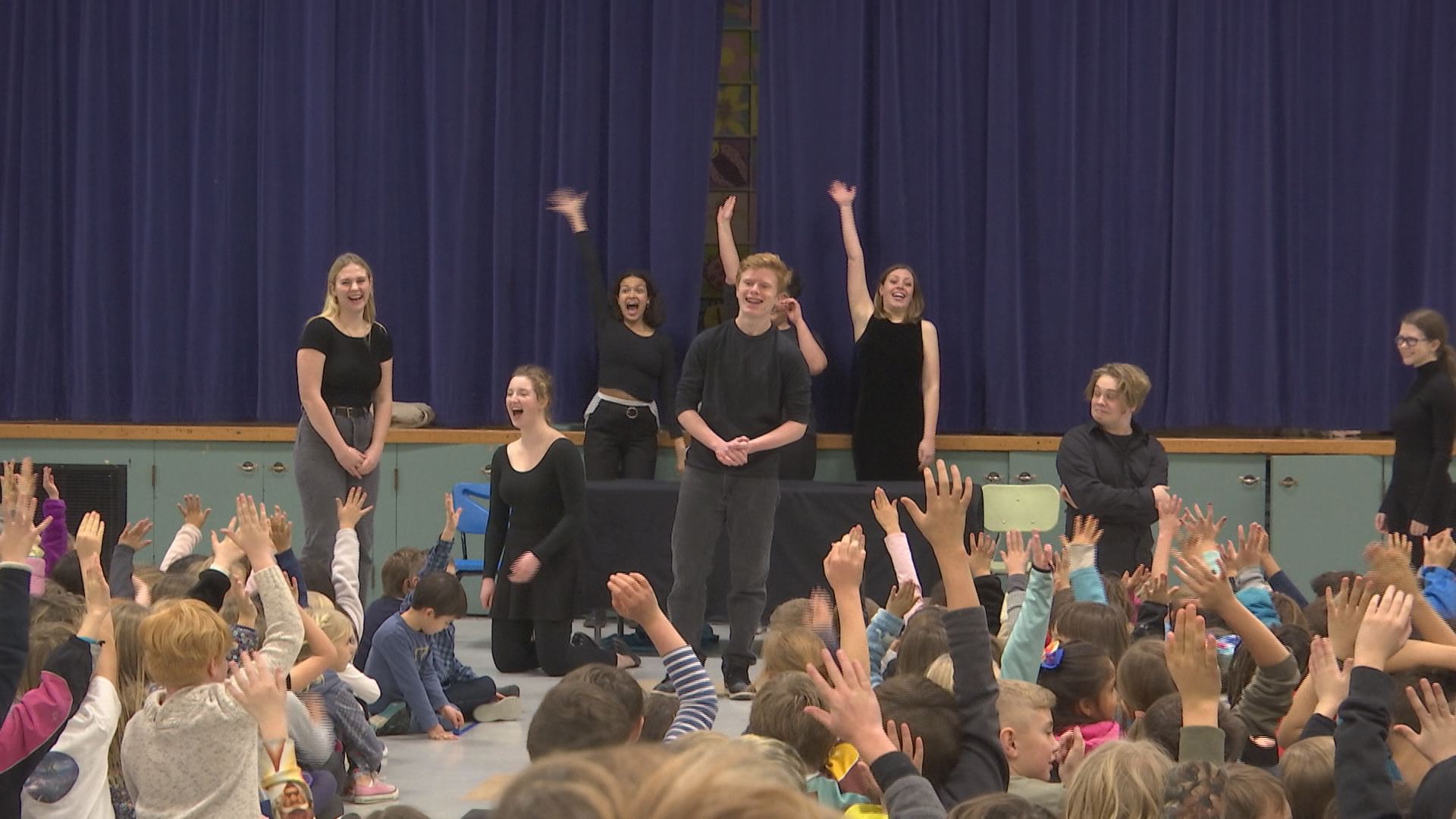 WASHINGTON, D.C. (NBC) – The federal government will not shut down after Congress passed a bill that keeps funding going until February 18th. That’s despite threats by a few Senate Republicans to derail the deal over objections to President Biden’s vaccine mandates for workers.

It comes as the president prepares to address the nation on the state of the economy Friday after a disappointing jobs report for the month of November.

It’s good news for federal workers. Their paychecks are secure with the government shutdown averted.

Senate Majority Leader Chuck Schumer (D-NY) said, “I am glad that, in the end, cooler heads prevailed, the government will stay open.”

Congress passed a stop-gap measure Thursday night that funds the government through mid-February. 19 Senate Republicans joined all Democrats voting “yes” despite a push from some GOP members to block the bill over opposition to federal vaccine mandates.

Republicans plan to bring up a measure next week to overturn the mandate for private businesses. It appears likely to pass the Senate, with support from moderate Democrat Joe Manchin.

“I’ve been very supportive of a mandate for federal government, for military, for all the people that work on government payroll,” Manchin said. “I’ve been less enthused about it in the private sector.”

The bill is less likely to pass the Democrat-controlled House, though for now, the mandates are tied up in court.

Opponents say the mandates could force unvaccinated employees out of the workforce at a time when labor shortages are fueling supply chain problems and soaring inflation.

Meanwhile, a new report shows U.S. employers added a disappointingly low 210,000 jobs to the economy last month, though the unemployment rate dropped more than expected from 4.6% to 4.2%.

While avoiding a government shutdown is good news, Democratic leaders warned this is not a victory lap. Thorny issues remain to reach a deal on a full-year government funding bill by February.