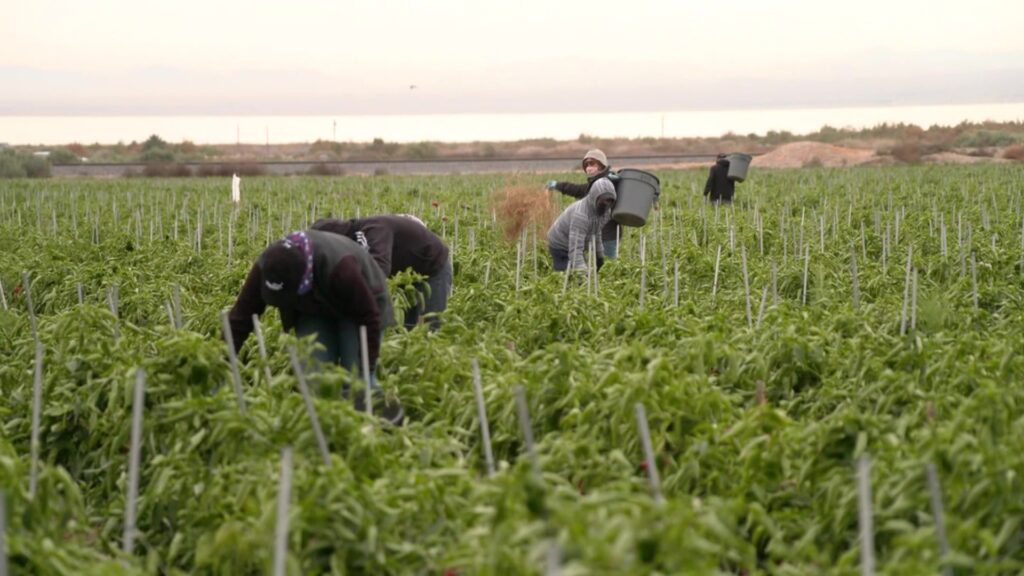 WASHINGTON, D.C. – Democratic lawmakers and farm groups are scrambling to overhaul an immigrant labor deal before the end of the year.

The bill could provide a path to U.S. citizenship for one million farmworkers as well as create a more reliable labor force to farmers in need.

Immigrant advocacy groups generally support the measure as do many farmers who say they struggle to find enough help to harvest their crops.

The race to get it through Congress is on before Republicans take control of the House in January.

Sponsors of the measure are working to make sure they have the 60 votes necessary to clear the senate, emphasizing the need for bipartisan support.