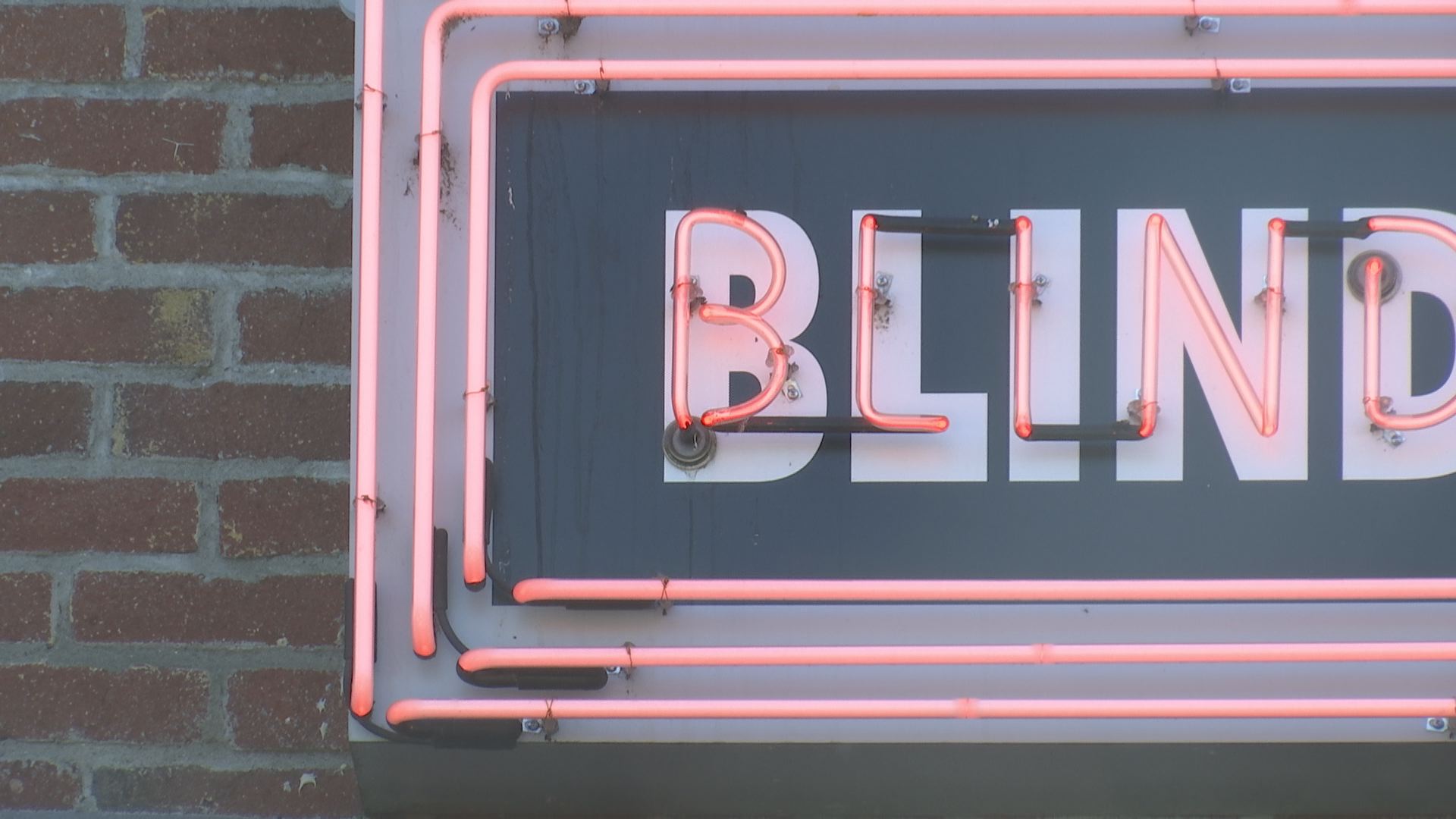 Crater Lake Nat’l Park, Ore. – A proposal to designate over 500,000 acres around Crater Lake as a federal wilderness area was delivered to Senate Ron Wyden’s office in Portland. Wyden sits on the Senate’s energy and natural resources committee.

The Oregonian reports the bill would have to pass in both the House and the Senate—and be signed by President-elect Donald Trump–to become law.

Sen. Wyden is quoted by the Oregonian as saying, “Continuing to grow our recreation economy depends on the ability to create new public recreation areas, as well as to maintain existing recreation opportunities and public lands,” he said in a statement. “I’m looking forward to hearing from Oregonians about further protections of Crater Lake.”

Conservation groups said the intent of the Crater Lake Wilderness proposal is to combat “misguided logging” and potentially noisy helicopter flights over the National Park. The organization Oregon Wild wrote in part, “Our proposal would protect 500,000 acres both within and outside the Park boundaries. This would create a 90-mile protected corridor of habitat with very few disturbances along the southern Cascades.”

You can see a .pdf map of the proposed Crater Lake Wilderness HERE.