PIERCE COUNTY, Wash. – Police in Washington State are asking the public to be on the lookout for a wanted high-risk sex offender.

The Pierce County Sheriff’s Department said in 1995, Ronald Jay Clayton was convicted of forcing his way into a stranger’s home at gunpoint, tying up the victim and raping her. He then ransacked her home and strangled her with a cord. Clayton has also failed to register as a sex offender twice.

Deputies said Clayton was released from his latest term in prison this past Saturday. After his release in the Tacoma area, Clayton cut off his GPS tracking ankle bracelet. His current whereabouts are unknown.

Clayton has ties to Kitsap and Pierce County and may be frequenting homeless shelters and/or encampments in the area.

Anyone who sees Clayton is asked to call 911. 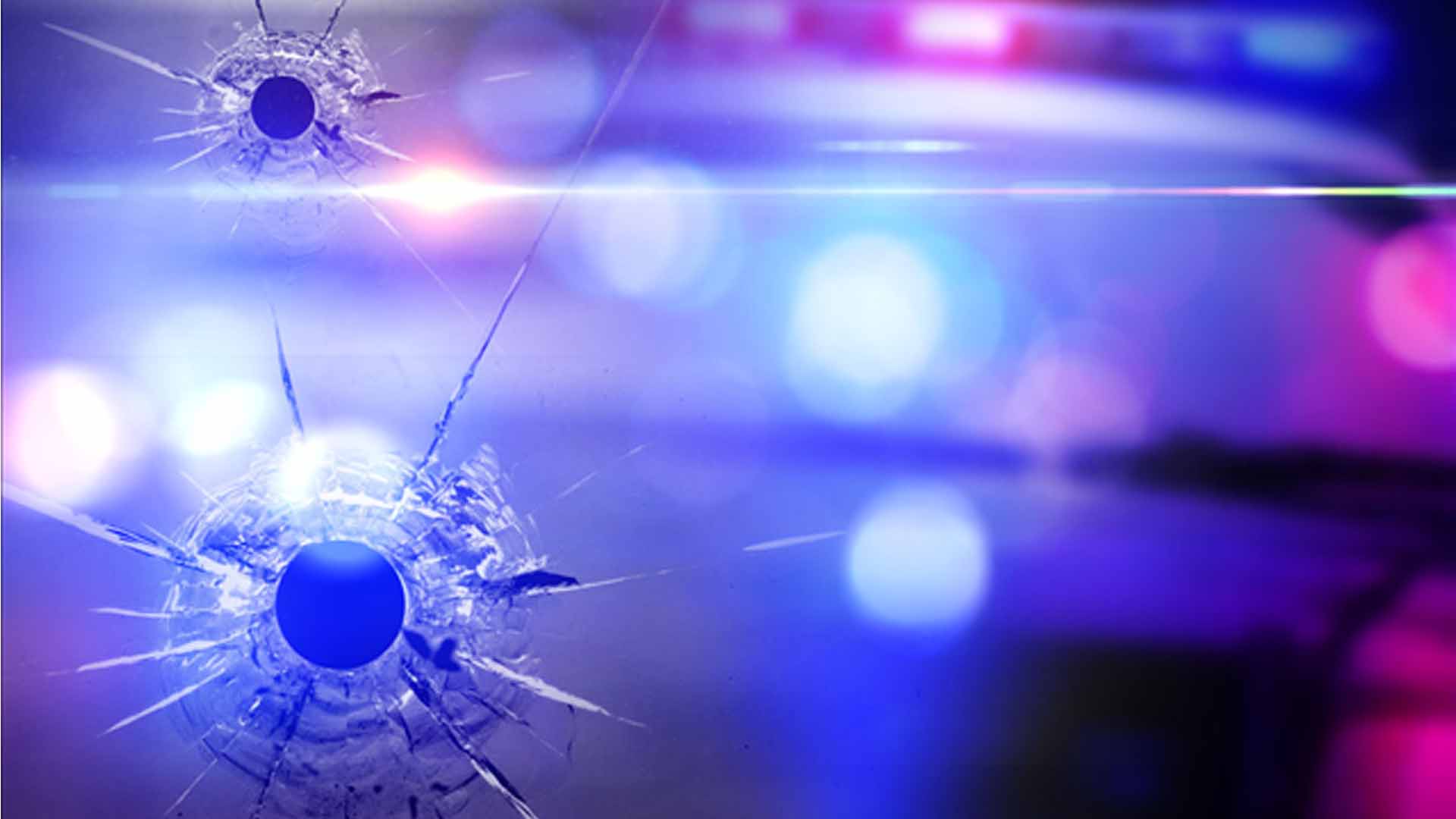 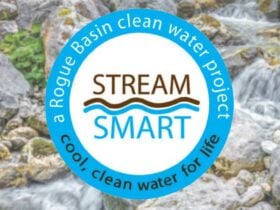 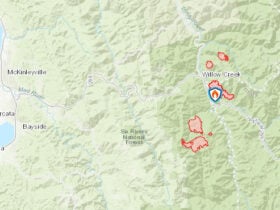 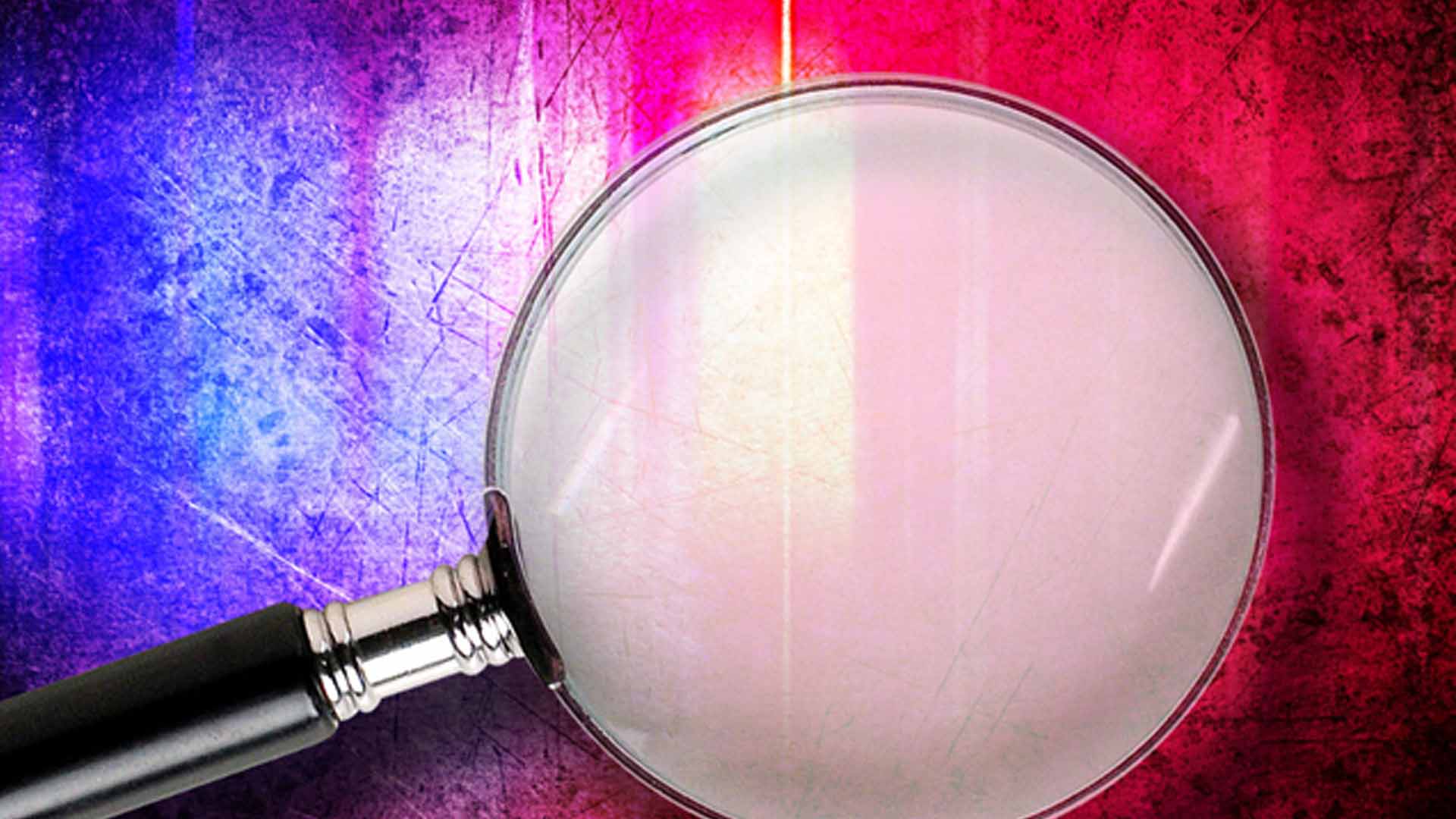