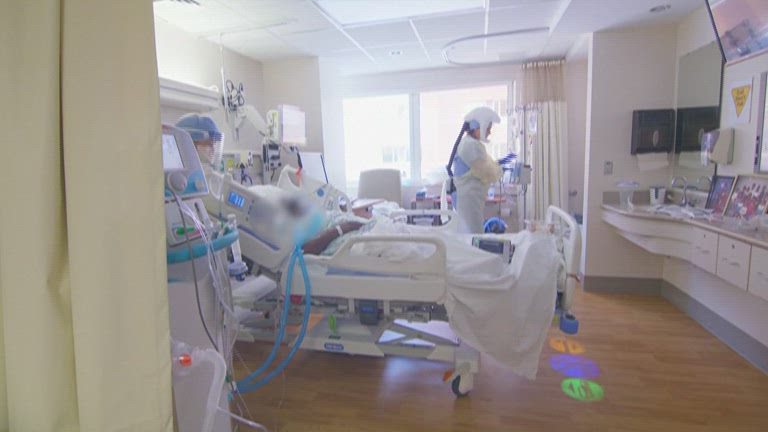 Merck applies for emergency use authorization for antiviral COVID-19 pill

“We have to get money out to the people,” Mr. Trump said.

Among the orders is $400 a week in expanded unemployment benefits.  It’s less money than Democrats were seeking, and partly paid for and distributed by each state.

It’s unclear which states can afford it, how fast money can be sent out, and whether it’s constitutional.

The president also postponed the due date of payroll taxes for some workers.

Democrats argue the order could starve money from Social Security and Medicare and oversteps the president’s authority.