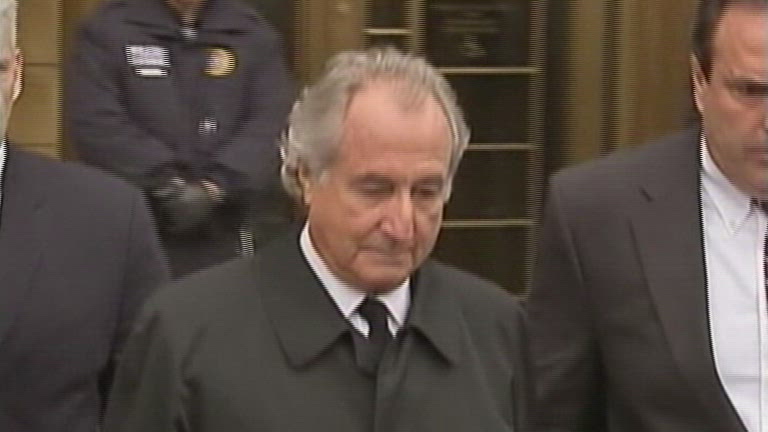 WASHINGTON, D.C. (NBC) – Thursday morning, the Biden administration took new and immediate action to fight the spread of the Omicron variant by extending the federal mask requirement in all airports, planes, trains, and buses through mid-March and mandating stricter testing for every international traveler, including Americans arriving from foreign airports, starting next week.

Dr. Anthony Fauci said, “The new regulation, if you want to call it that, is that anybody and everybody who’s coming into the country needs to get a test within 24 hours of getting on the plane to come here.”

The CDC confirmed the first U.S. case of Omicron is a resident of San Francisco who returned from South Africa on November 22nd, then started showing symptoms. The individual is self-quarantining, and all close contacts have so far tested negative.

San Francisco Health Director Dr. Grant Colfax said, “They had received a full dose of the Moderna vaccine but no booster. They had mild symptoms, but thankfully have now recovered.”

The U.S. has already banned non-Americans from flying in from southern Africa, now an Omicron hot zone.