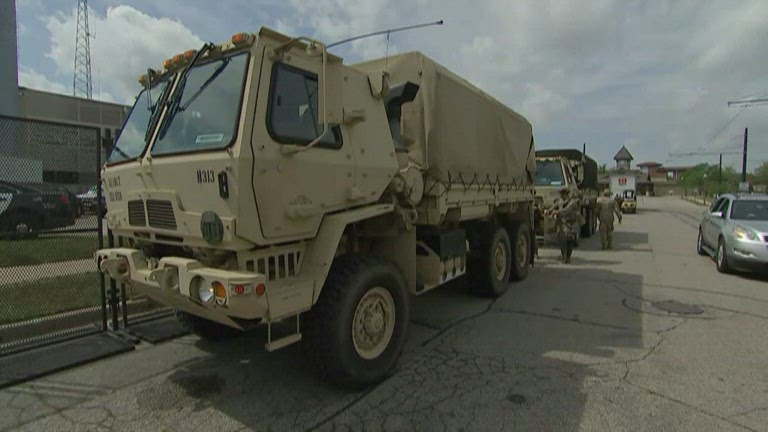 PORTLAND, Ore. (KGW) — Oregon’s hospitalizations due to COVID-19 continue to decline and a doctor at Oregon Health & Science University (OHSU) said he doesn’t expect a surge, even as the state enters into the holiday season.

One reason for that, said Dr. Peter Graven, is because there are fewer people still susceptible to COVID-19 in Oregon, which makes a surge in hospitalizations unlikely.

“In Oregon, we’ve already infected a large share of the unvaccinated population,” Graven said. In OHSU’s COVID forecast published Wednesday, only 19% of Oregonians are considered susceptible to the virus. The remaining 81% of the state’s residents have either been vaccinated (44%), already infected (25%) or both (12%).

Oregon’s daily number of reported COVID-19 cases has also been trending downward for the past couple months. OHSU’s latest COVID forecast reports that Oregon ranks 40th in the country in the number of new cases per day.

On Tuesday, health leaders announced they were lifting Oregon’s outdoor mask mandate, though the state’s indoor mask mandate remains in effect. Oregon was the first state in the country to restore a statewide mask mandate, back on Aug. 27, that required masks indoors and outdoors whether people were vaccinated or not. While many other states lifted their mandates, Oregon kept its outdoor mandate in place even as daily cases and hospitalizations decreased.