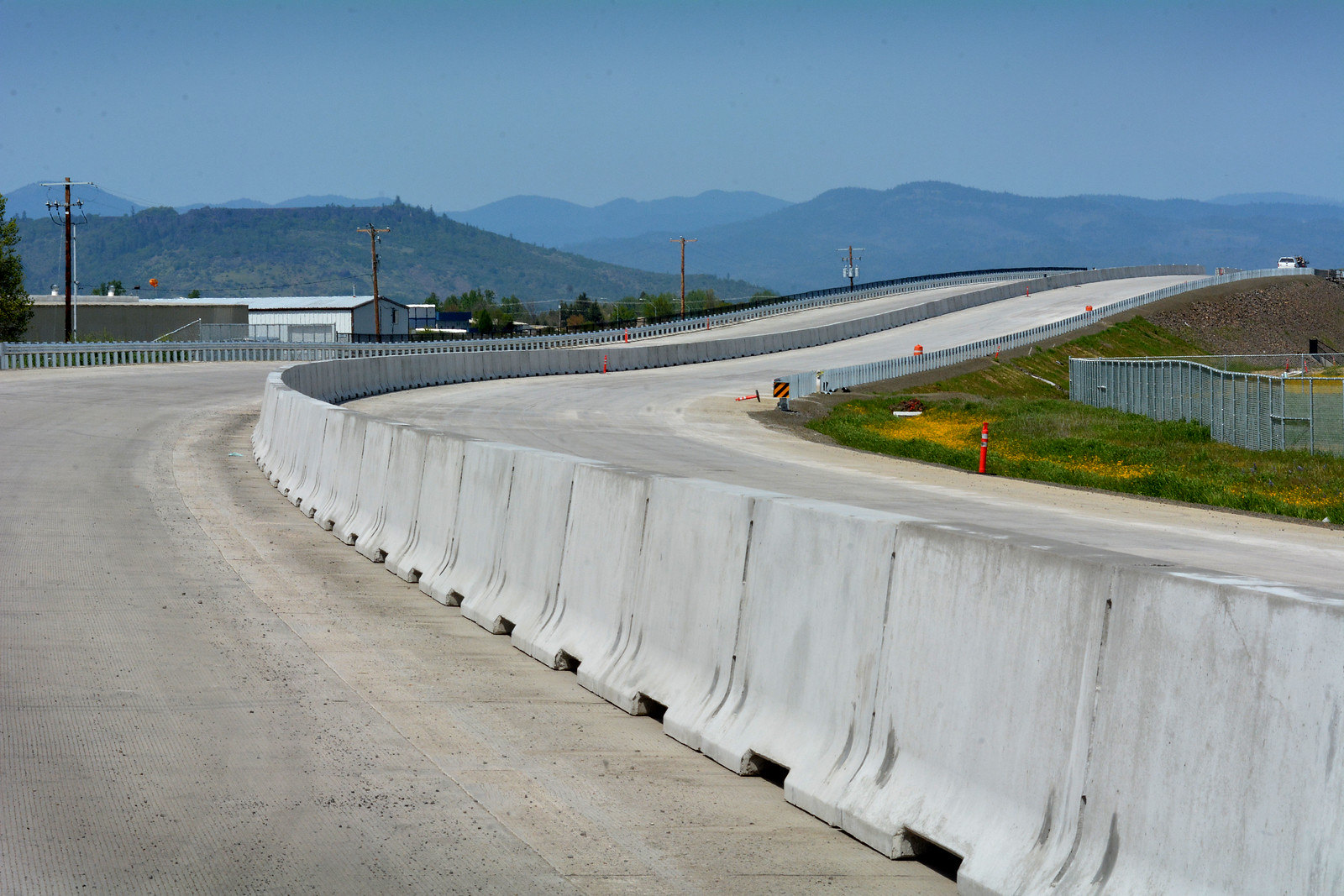 Highway 62 Expressway to open next week

BLEWETT PASS, Wash. (KIRO/CNN) – A woman is alive after being trapped in the snowy mountains of central Washington State for four days. Her car had wrecked down a steep embankment. It took rope technicians to pull out the woman. The rescue was possible due to her daughter Amanda McFarland’s relentless search.

Amanda said, “That morning, her phone just rang and rang, which is not typical—and so, she always answers.”

The 68-year-old retired nurse was supposed to be driving west but Lynell McFarland was turned around and she was actually driving north into Blewitt during a mountain snowstorm.

“I got on to calling all the hospitals about Jane Does or about her,” Amanda said, “and then I called pretty much every hotel from Ellensburg, here.”

Amanda didn’t know her mother’s car skidded off the highway and fell deep into a rocky, wooded ravine.

Amanda reported her mother missing with every police agency between there and Spokane. Police were able to ping her phone, but an initial search came up empty-handed.

Amanda said, “I believed my mother was alive. I believed she didn’t go in the water, and so I said she’s alive and she’s been sitting in her car incapacitated for four or five days at this point.”

Then, during the night, deputies said her mother’s phone pinged near mile marker 166 on Highway 97.

Amanda said, “I ran into some random guy on the side of the road, and he looked like he was a road worker or he knew back roads, and I said, ‘Can you tell me where this ping is? Can you explain like what this is?’ And he was able to, like, pull up like satellite imagery and stuff and he said, ‘She should be there.'”

Turns out, Lynell was surviving while trapped with crushing injuries in a mangled car in freezing weather by wrapping a bag of old sweaters, which were supposed to be donated, around her wounds and her body.

“I just forgot to take this huge bag of like grandma sweaters out of the car, and she was able to… although her dominant hand and wrist were totally broken and she was pinned, she had a big dagger, and she was able to cut her seat belt off enough to wiggle to get my bag of stuff that I left in there,” Amanda explained.

A technical rope rescue team from Chelan County repelled down the embankment. They found Lynell cold, injured and dehydrated but she was awake. They cut her out and pulled her up, a miracle in progress.

“That’s the first thing she said was, ‘I was praying. I was praying, but I didn’t know if I had one or two days left,” Amanda said. “She’s in a world of pain, essentially, but, y’know, extensive bruising and just trauma, but she is alive.”