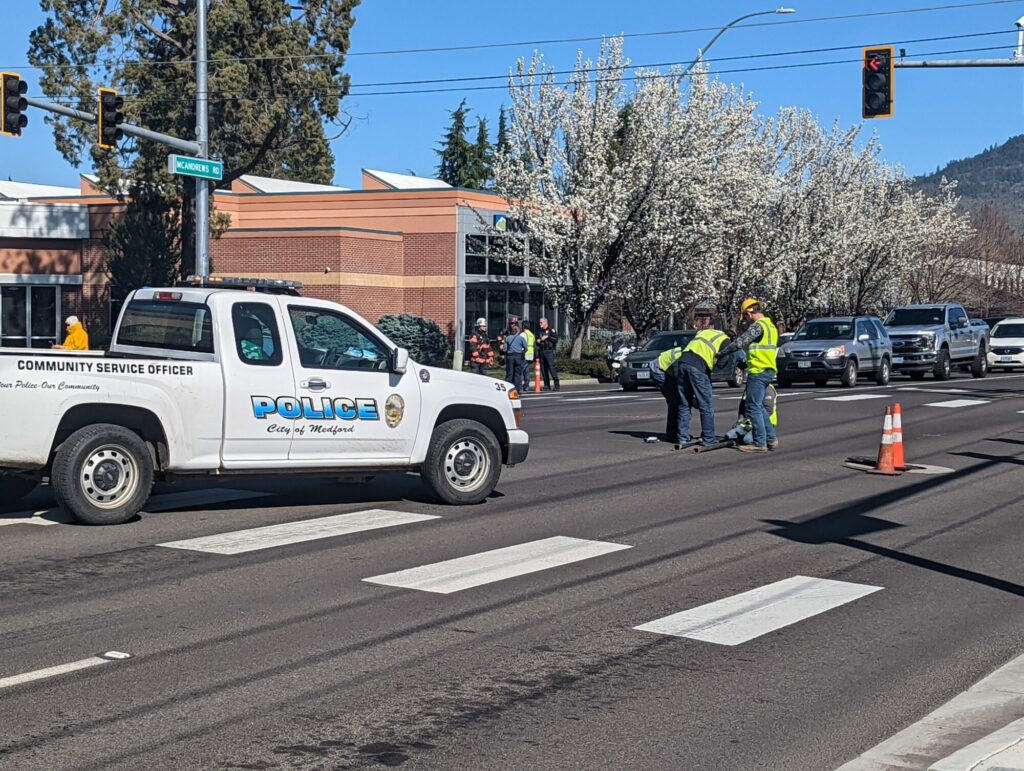 As a result, McAndrews was closed in both directions between Biddle Road and Royal Avenue as crews responded to the leak, which was reportedly caused by a private contractor.

As of 5:00 p.m. Wednesday, traffic was being redirected around the large leak and people were told to avoid the area.