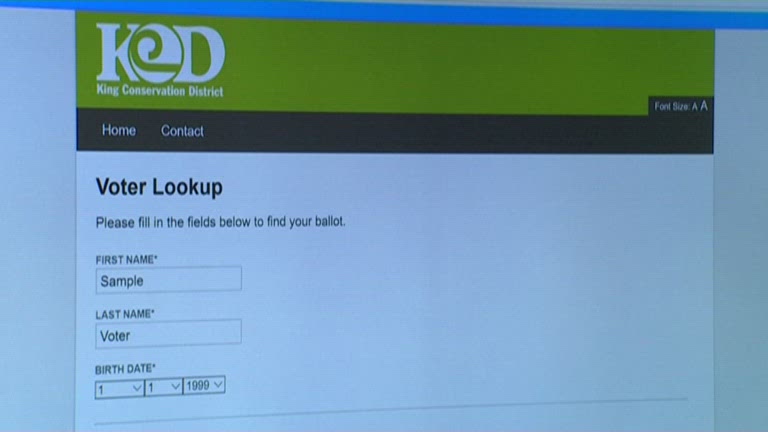 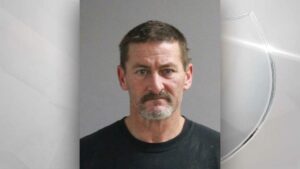 EAGLE POINT, Ore. – A Gold Hill man was arrested after a fatal crash in Eagle Point.

The Jackson County Sheriff’s Office said on the evening of Thursday, May 20, two passenger trucks were involved in a crash on Rogue River Drive near Takelma County Park. When deputies arrived at the scene, one of the drivers was being attended to by paramedics. He had serious injuries and was taken to a Medford hospital. The driver of the other vehicle died at the scene.

Investigators said they determined one of the drivers, identified as 50-year-old Robert Linn Taylor, had crossed over the double yellow centerline and struck the victim’s truck head-on.

On June 9, Taylor was lodged in the Jackson County Jail for manslaughter, reckless driving, and driving under the influence of intoxicants. Deputies said methamphetamine is thought to be a contributing factor in the crash.