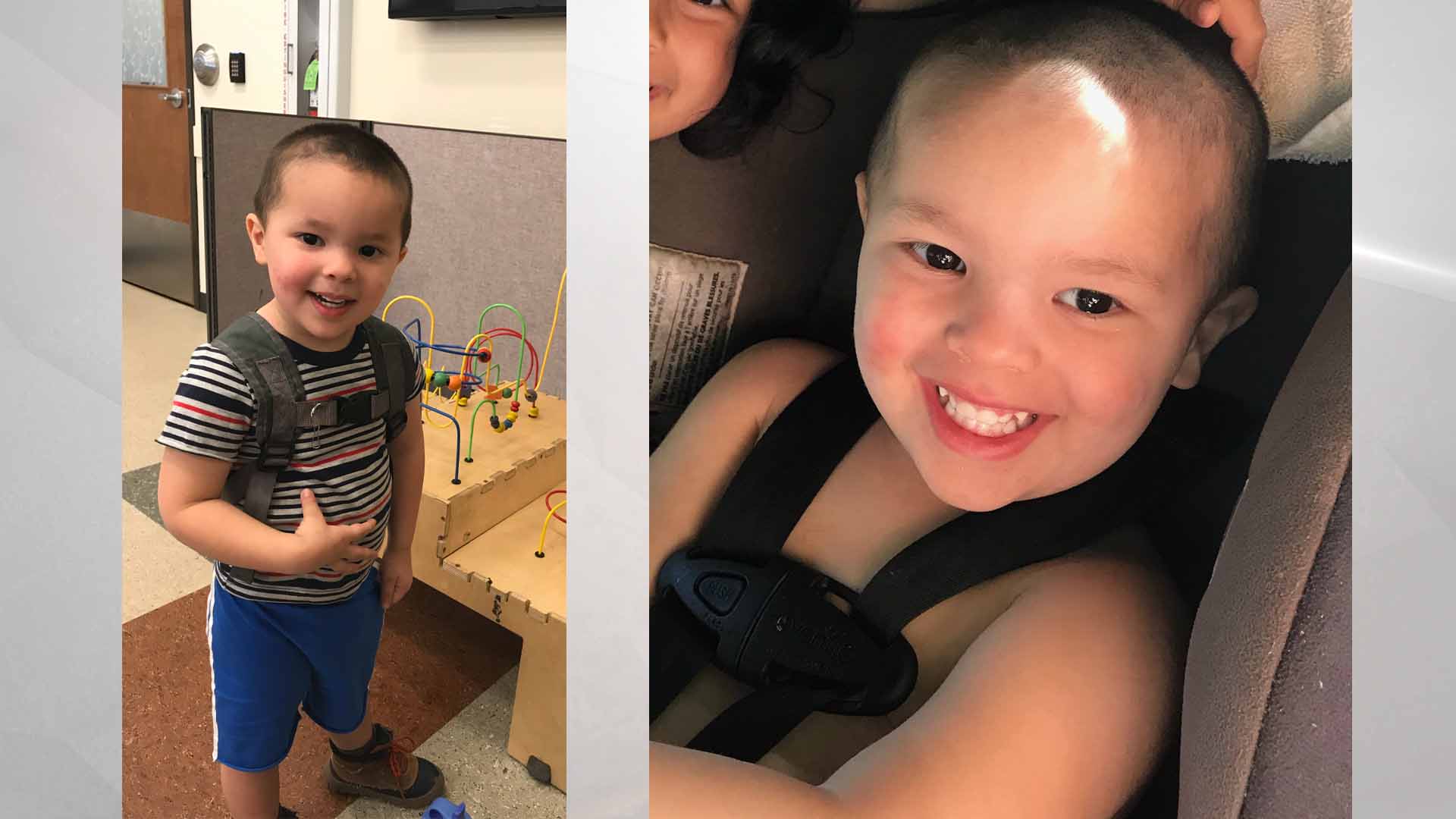 KLAMATH FALLS, Ore. – A Klamath Falls woman who tried to drown her 9-month-old daughter is headed to prison for over 5 years.

Davie Ann Lamburth pleaded guilty to charges of attempted assault on Tuesday as part of a plea deal.

Police said she tried to drown her daughter in a bathtub in June of 2019.

Lamburth told detectives her daughter had “fish characteristics,” and that if the infant passed away, she would come back as an animal.

Lamburth also admitted to using meth and heroin prior to the incident.

The child was not seriously injured and is now in the custody of a relative.