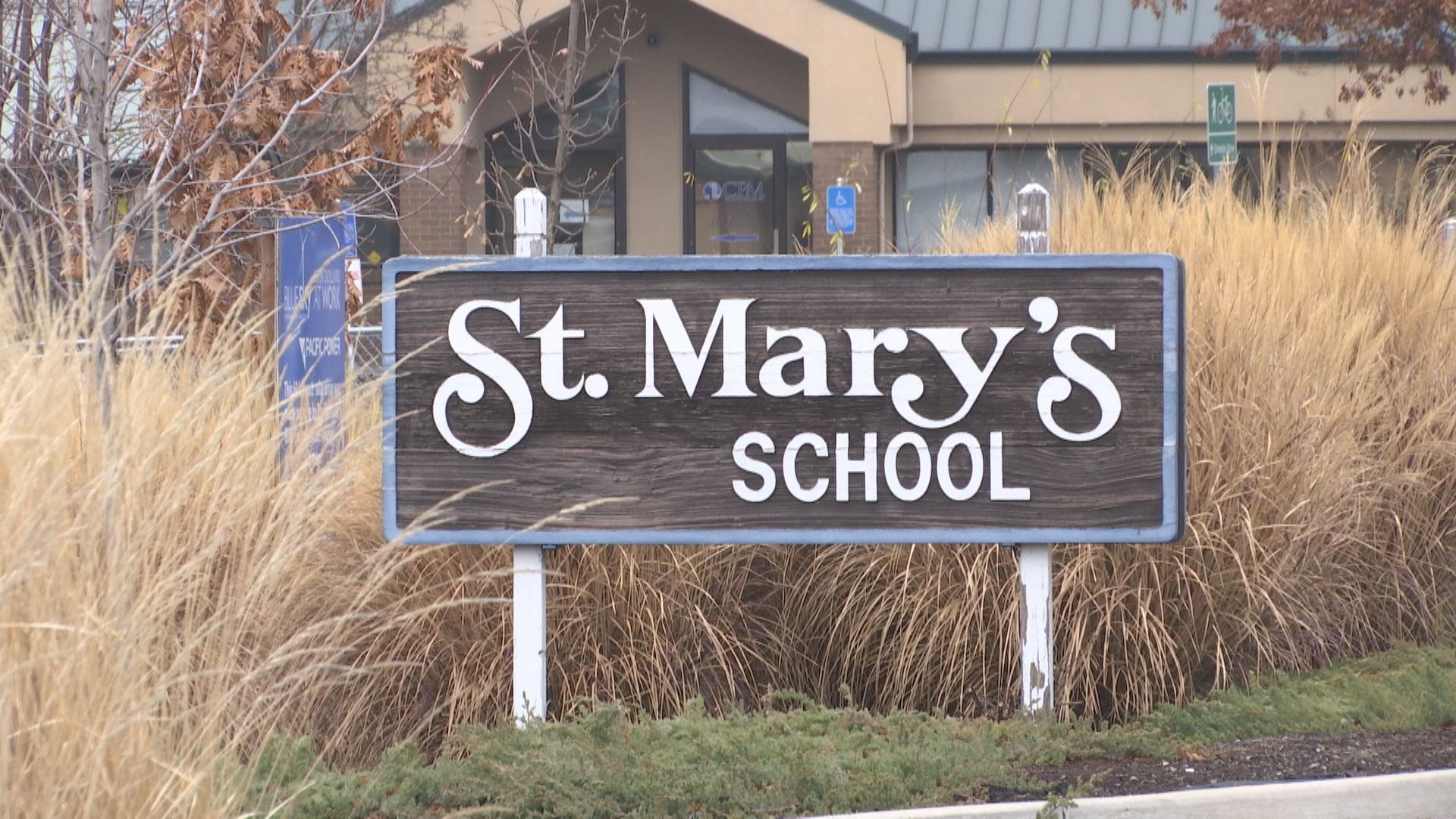 WASHINGTON, D.C. (CNN) – Our nation’s capital is on high alert as law enforcement officials brace for potential violence ahead of a right-wing rally planned for this weekend.

There growing concerns over Saturday’s “Justice for J-6 rally” being held to support insurrectionists charged in the deadly January 6 Capitol riot. But event organizers insist it’ll be peaceful.

Matt Braynard is the founder of Look Ahead America. He said, “No one is going to be bringing a weapon who’s going to be part of our crowd, I can assure the police that.”

Yet, a Department of Homeland Security memo is warning about the potential for violence as early as Friday and Capitol police aren’t taking any chances.

Assistant Chief Yogananda Pittman said, “We have now grown and expanded our intelligence operations, and we have dramatically changed the way that we process and share intelligence with our law enforcement partners at every level.”

A new fence is up around the Capitol and, in addition to more security, the D.C. National Guard is expected to be on standby to provide help in case of an emergency.

Deputy Under Secretary for Intelligence Enterprise Readiness Melissa Smislova said, “There are also discussions about having separate rallies other places. So we are all over that with our state and local partners.”

On Thursday, former President Donald Trump defended the Capitol rioters as “people being persecuted so unfairly” and continued to perpetuate false claims about the 2020 election being rigged.

Experts are worried those comments could lead to more violence.

Fellow of the Atlantic Council’s Digital Forensic Research Lab Jared Holt said, “As we know from history and experience of extremist violence in this country, you don’t necessarily have to have a large crowd to cause trouble and create unsafe situations.”

The Department of Homeland Security intelligence briefing also mentioned an extra challenge for law enforcement and the likely use of encrypted or closed communication platforms by those seeking to commit violence.